Sutekh – Force Of Will 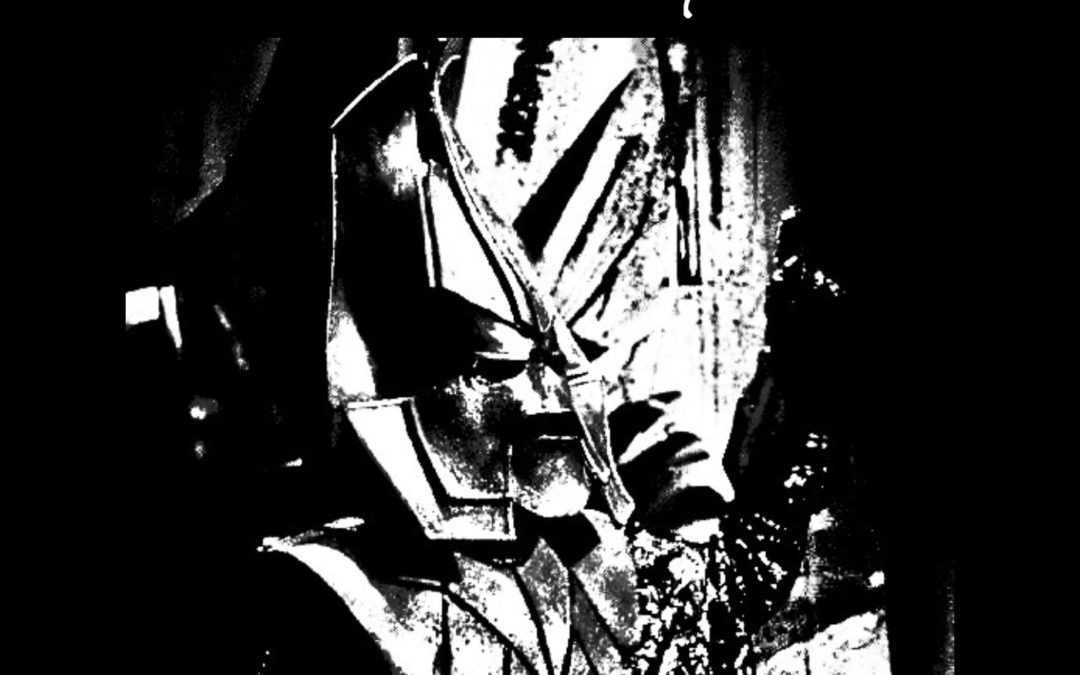 Album – Force Of Will

Alright everyone, get your cloaks and black candles ready because I offer you something that’s so trve and mysterious that it kinda feels like a contradiction to write a review on something so underground, but it’s my job so here we go!

Sutekh is one of those bands who carries the essence of trve kvlt black metal in almost every aspect. The location of the band is unknown, the member(s) of this band are unknown, and the music is raw and underground.

One thing I do know about Sutekh is their first release, Force Of Will, is black metal to it’s core and it doesn’t care if you know about it or not. In fact, I wouldn’t be surprised if it doesn’t want you to know about it, because how is that trve kvlt if a release is popular? The release consists of four raw/lo-fi tracks that, you guessed it, are titled I-IV. With a release within the raw/lo-fi subgenre it’s important to know that simplicity can be the name of the game. Remember, sometimes less is more and Sutekh nails it on the head. If you don’t get what that specific style is supposed to sound like then go check out Mütiilation’s kvlt classic, “Vampires of Black Imperial Blood”. It’s a great place to start and Force of Will definitely favors that iconic sound and does it justice.

Sutekh reminds us of the trve reason of black metal and it’s obscurity. With this EP released on January 31st, 2020 through Analög Ragnarök, only time will tell if this project will emerge later on down the road with more music or if this will be the only glimpse of Sutekh we will get. Me personally, I really enjoyed this release and find myself listening to it on repeat and I would love to see this project release more music in the near future. But if not, and this is the only offering we see from the band, then that’s okay too. Because then again, what could be more trve kvlt than giving the world a quick peek and then vanishing into thin air to where the only thing we talk about is the ghost of Sutekh and it’s one and only small offering to the world?