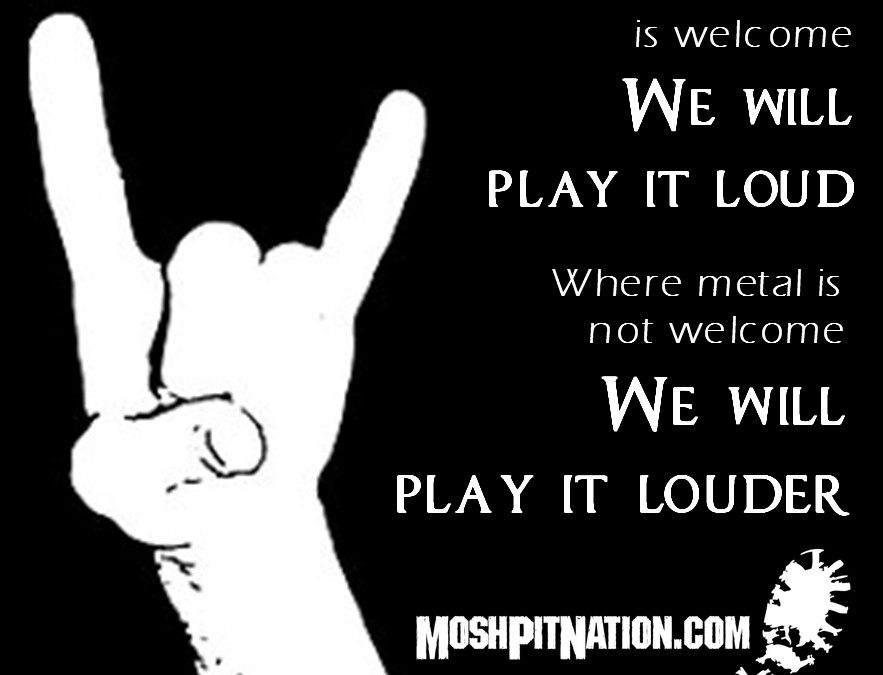 With the summer festival season upon us, concert-goers get fewer tours through Michigan, but here are some of the upcoming highlights. Find the entire list atwww.MoshPitNation.com. 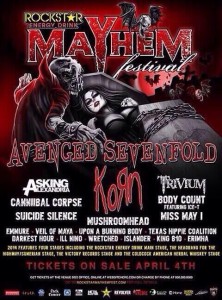 July 21
August Burns Red, Wolves at the Gate @ The Intersection (Grand Rapids)
This show features metalcore at some of its finest. Riff-y, breakdown-y goodness.

July 24
Scale the Summit, Glass Cloud @The Stache (Grand Rapids)
More amazing metalcore here. Glass Cloud is the shit. Check out their cover of Everybody Wants to Rule the World.

Aug. 7
Eric Johnson @ The Intersection
An OG of the metal guitar world. His colleagues are Steve Vai and Yngwie Malmsteen.

Aug. 24
Les Claypool’s Duo De Twang @ The Intersection
Les is finally coming to Grand Rapids again! Although, this time, he takes his tunes and those of others, and does just what the name says…he twangs them up. Check it out. I’m hoping it’s going to be better live.

Sept. 13
Clutch @ The Orbit Room
The return of the almighty Clutch! They are masters at blending heavy, stoner rock with bluesy elements to create fantastic-ness like none other. If you’ve never seen them live, you’re missing a helluva a good time.

Sept. 15
A Day to Remember, Bring me the Horizon, Chiodos, Motionless in White, Capture the Crown @ The DeltaPlex (Grand Rapids)
Modern metal fused with electronic edginess that all the cool kids like.

Sept. 21
Five Finger Death Punch, Volbeat, Hellyeah, Nothing More @ The DeltaPlex
You probably already know FFDP — they play on the radio every hour and do horrible covers (i.e. “House of the Rising Sun”), but do you know Volbeat? They’re like Elvis meets Danzig meets rockabilly.

Oct. 5
Agent Orange @ The Pyramid Scheme (Grand Rapids)
One of the first bands to infuse surf and punk. They started in 1979 — that’s probably before you were even born. So, discover some of your roots and go see this show. 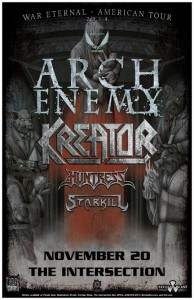 Arch Enemy, Kreator, Huntress @ The Intersection
The new singer and guitar player for Arch Enemy will make their debuts in Grand Rapids for this show. Will they be as good?? Also, Kreator! This is Another OG metal band. Check out their thrashy, German awesomeness.