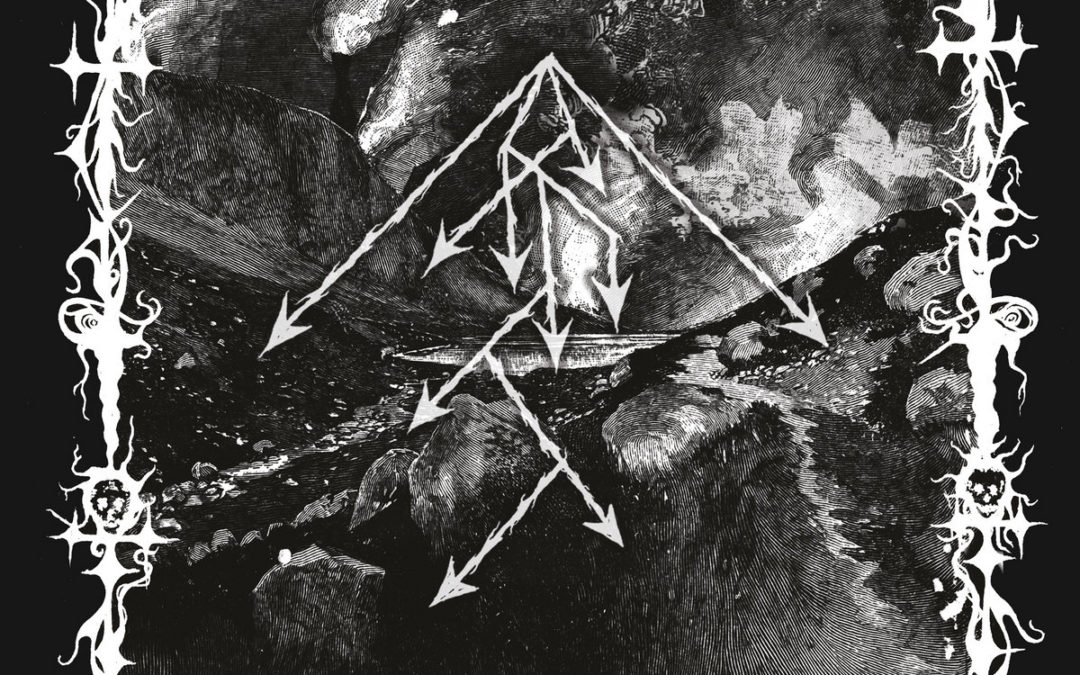 Sulpur is a black metal band that plays aggressively and has a raw edge to its sound. They have a self-titled EP that was released last year, and they just released their first full-length. That’s all I can say about the band itself. Google doesn’t give me any information past that. We don’t know where they hail from, we don’t know how long they’ve been a collective unit, we don’t know if this a one-man band or multiple members. The mystery lives on, and I’d honestly like to keep it like that. The ethos of black metal continues to burn its black flame with its mischief through the night sky.

Embracing Hatred and Beckoning Darkness starts with what sounds like creaking and drops of water being echoed in the distance. I think of a cold, dark sewer that just goes and goes. When the music hits you can really feel the intensity and the intention of this album, hatred and darkness. One thing that I have noticed is bands like Lamp of Murmuur and Wampyric Rites have this certain guitar tone that perfectly captures the sound and has a distinct twang, I find myself hearing the same thing here as well from time to time. Guitar riffs can be found at literally any given moment. As mentioned above, I’m not sure if this a one-man band or not, but if it’s multiple people, then their chemistry is on point to have all components match up so seamlessly and effortlessly. The drumming on this album keeps the train going full steam ahead and the sound production of it really matches the overall product. Now, this release is considered raw, but don’t let that scare you away from trying this album out. You can hear every instrument just fine, and it creates this wall of sound that you cannot escape. Upon my first listen I was immediately hooked, it wasn’t until my 2nd or 3rd listen that this album became a daily spinner in my playlists. I’ve mentioned this before, but one thing that I love is when an album’s closing track is the strongest in the lineup. That’s when you finish your playthrough and you can’t wait to spin it again. Sulpur manages to do this with their closing track, “As Stars Line The Path To Glory”. Coincidence on the track title? I think not! The direction that bands like Sulpur are taking black metal has me excited for what the future has in store. We might not know much about the band Sulpur, but at least we have music that sticks and a name that will continue to grow. It’s no wonder Amor Fati, which is prolific for signing great underground bands, decided to jump on being the provider for this slab of misanthropy and terror.

Embracing Hatred and Beckoning Darkness was released on March 10th through Amor Fati Productions and can be purchased for digital pleasures or physical satisfaction via CD. Keep an eye out on Amor Fati, and make sure to like/follow/subscribe so you won’t miss out on what the label has for us in the near future.