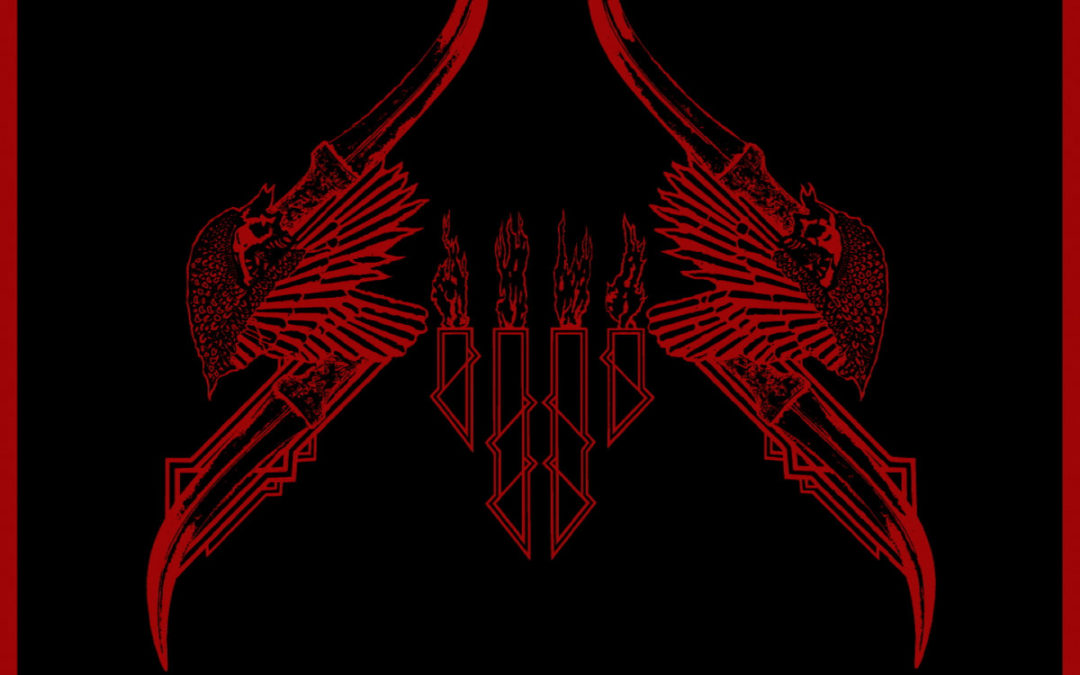 Do you like Necros Christos but don’t like all the instrumental tracks? Do you like Morbid Angel but don’t like anything except Altars of Madness? Oh well, do I have a release for you! Sumerian Promises, the debut album by German death/thrash band Sijjin, comes to you on November 12 via Sepulchral Voice.

Formed in 2019 by former Necros Christos members Matle Gericke (bass/vocals) and Ivan Hernendez (drums), Sijjin delivers a new take on a familiar sound. Drawing heavily from old school, more thrash influenced death metal, they reject the caveman riff revival in favor of something more sinister. Mantle’s vocals really add an evil sound to this album. I really loved his vocal style in Necros Christos and was interested to see how they would fit in other styles. Sure enough, I was not disappointed. Tracks like “Dagger of a Thousand Deaths” still show the doomier influences that were present on Necros Christos albums, but this is very clearly a different band.

The songs are all much faster than what we are used to hearing from Matle and company. They all rely heavily on blazing riffs and blasting punky drums. The production on this album is very good. It’s not too polished and cleaned up, but it still sounds modern. The vocals cut through the mix nicely, as does the bass, which is really nice. It has a very classic sound to it without being too gimmicky. The guitars also sound very good. The tone is again, very classic, without being a rip off of older bands. The intro riff to “Outer Chambers of Entity” sounds like a sped up, tuned up, version of “He Who Sleeps” off Gateways to Annihilation. The rest of the track grooves along nicely. The solos are fire; very catchy and out of the Azagthoth playbook. Wild dive bombs and sweeps with their own Middle Eastern spin on them make the solos simultaneously familiar but interesting.

It’s hard for me to find anything really wrong with this album. I don’t even mind the acoustic instrumental “Hunting the Lizard”. If I had to make one critique of it, I would have shaved maybe 10 minutes off the album, but it never feels like a chore listening to it. This album is just a lot of fun to listen to. It’s catchy; it’s memorable; and it’s unique. Lyrically, it delves pretty deep into Mesopotamian mythology, which is always a fun topic in metal. Also, no one really sounds like Matle at the mic and it’s really nice to hear him in a faster, more straight forward band. It was nice to hear his classic “oughs” and “blurghs”.  It’s a familiar old school sound with a new twist. In all honesty, it’s as if Necros Christos decided to write a death metal album as their final release as opposed to their usual schtick. Again, I can’t stress this enough, this album is fun; it’s not something out of the ordinary, but it’s a very good and engaging listen.