Shows and Shows and More Shows, OH MY! 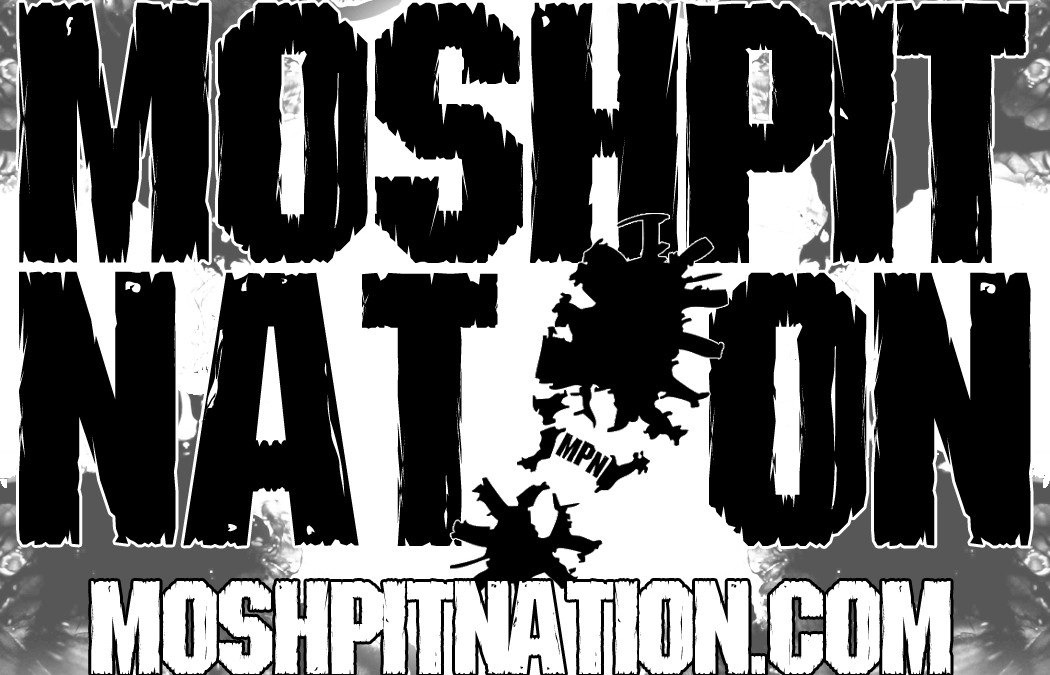 Let’s take a trip down the black brick road and look at the awesome shows coming to the area during the next couple of months. I’ll give you the info for the shows, and a run down on what the bands are like.

Keep up with all the shows in your area with the full concert calendar at MoshPitnation.com