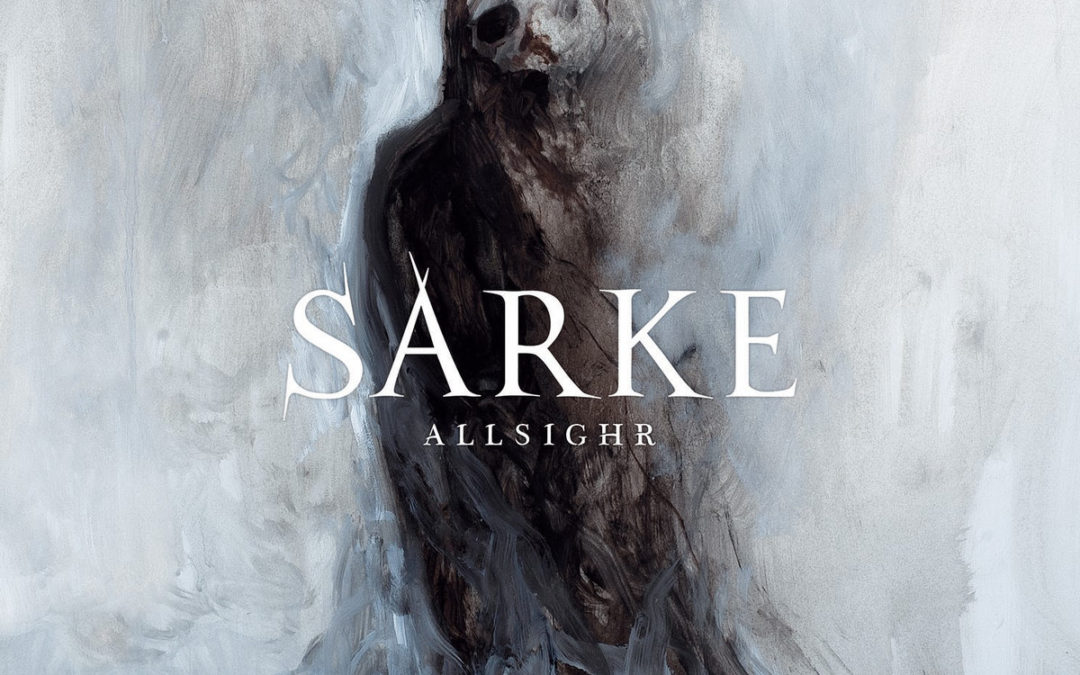 Let me start off by saying this album/band came out of nowhere for me. In the last two years, I’ve been really getting into Darkthrone. Two dudes who love metal and living the metal lifestyle. What’s not to like? When the first single was released, that’s when I heard Nocturno Culto’s signature vocals on “Bleak Reflections,” and, of course, I fell in love with it instantly.  After that, I wanted to know all about Sarke. The name shares its home with the mastermind/lead guitarist, and again, I’m still trying to figure out how I’m just now stumbling upon such great work. Riffs and styles galore, this guy doesn’t waste a moment before showing the world all of his tricks and talents.

The album starts with the song listed above, but let’s dig a little bit deeper into what is offered here. The guitar comes out with aces up the sleeve; riffs that make you stop and pay full attention to what has been put into the music, and just like that, memorable moments are already being made. There’s a rock flair here that gives it a nice twang. The ideas and creations by Sarke are really the defining aspects that keep me in awe. He blends such different influences, like a like rock n roll guitar pattern in with enough black to keep the kvlt kids quiet about it not being their specific cup of tea. This aspect alone was what drew me to check out previous Sarke releases, and I was not one bit disappointed.

All components shine as rocking and rolling is the way of the future. The bass guitar plays a big role, as it did back in the day of rock n’ roll (I’ve been saying that a lot, but how else are you going to describe modern-day rockstars?) The production is so smooth that you can hear the pluck of the bass string which adds an extra coat of armor to the overall sound.

With such unique compositions, you need a drummer who also doesn’t mind playing around and experimenting a little bit. With such ease, we are given something that bridged and bandaged perfectly with all the beats and rhythm to help the riffs take form into the specific idea that was meant to sprout.

Ted might’ve opened the door, but the music… The music is what truly shines. Sarke, as a whole, knocked it out of the park with this release, and with further investigation, this is only the standard for the project.

Drake released ‘Allsighr’ on November 5th, 2021 through Soulseller Records, and it’s available digitally and physically. I have my eye on the boxset, but that’s just me. Make sure to support the band and label. Apparently, excellence is all they know.