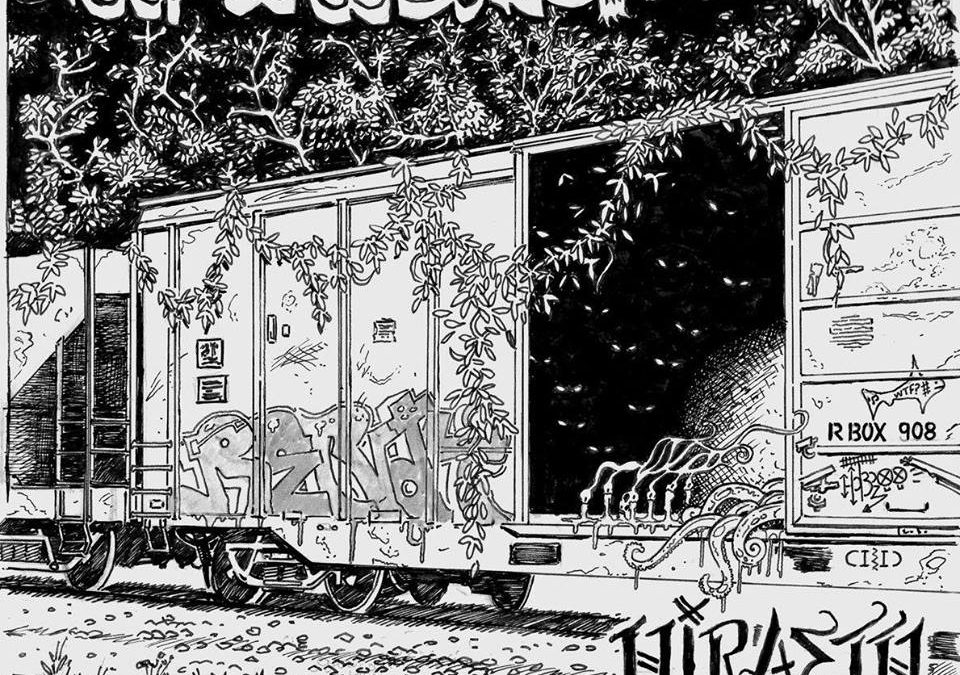 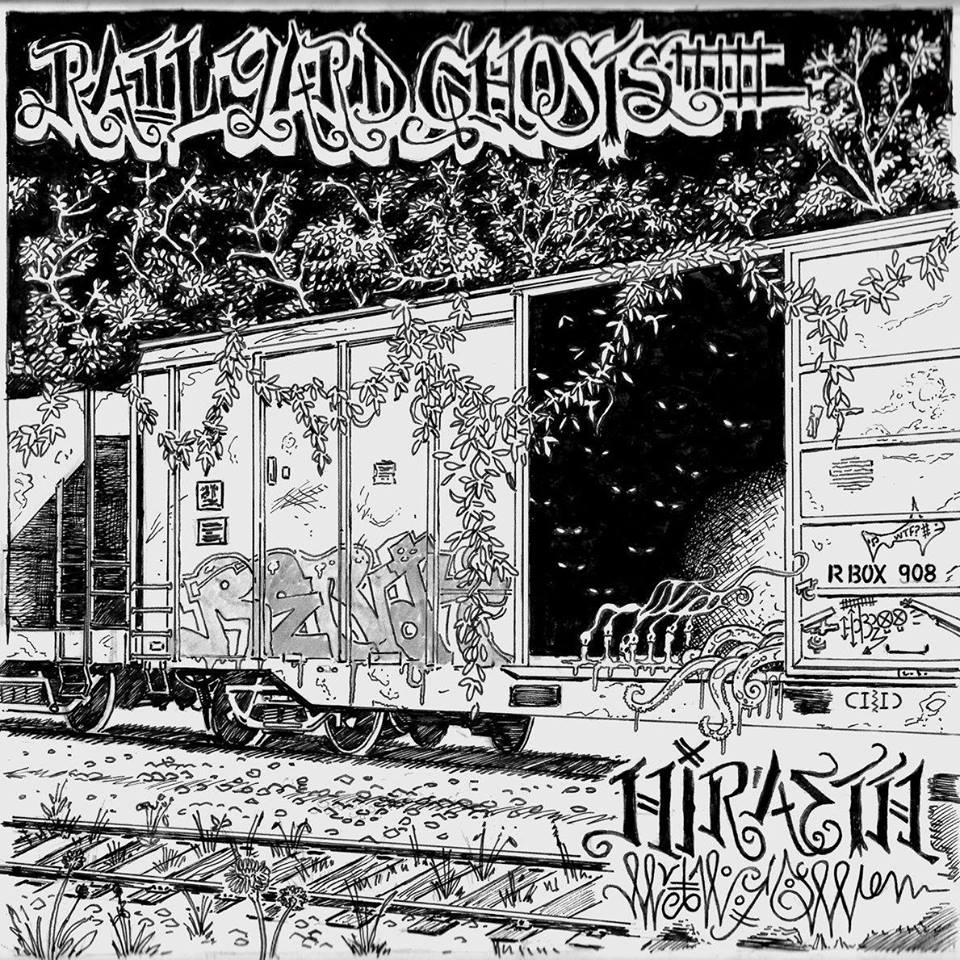 Imagine, if you will, somewhere in an alternate dimension, Johnny Cash, Crass, and Mumford and Sons engaged in an open relationship which resulted in a child.  That child would be the Rail Yard Ghosts.  I’ve been a fan of this project for awhile now.  I reviewed Blackgrass on the old site.  I’ve played them on my radio show, back when I had one.  And now, I get to write about this masterpiece they have created.  I should give some caveats.  This is not a metal band.  In fact, they are nothing like a metal band.  They have a fair bit of old-timey folk-country to their sound, thus the Johnny Cash reference.  This reference is fitting as well in regards to their blue collar, pro-labor, pro-working man stances in their lyrics.  They play interesting instruments, such as banjo and washboard, thus the Mumford and Sons reference, also fitting for the rolling, near-out of control feel to their music.  In reality though, they are most spiritually akin to the anarcho punk of Crass.  And this is exactly the entry point that makes them an excellent fit for Rage and Frustration.

Hiræth is an amazing album loosely held together by a “family” of people riding the rails together, camping in the “jungle” together, making music together, and in the second half of the album, finding and reading mystically stories from a magic book together.  If that sounds strange, it certainly is.  Musically, they play fast, loose, chaotic folk songs with enormous amounts of energy and passion.  There are elements of bluegrass, folk, punk, and anger in their playing style.  These are songs for the revolution, a revolution that results in the bosses houses aflame.

In the above paragraph, I mention the passion of the music.  That is a quality that can’t be overstated on this album.  I’ve come to terms with being a passionate and emotional guy, so it doesn’t bother me to tell you that there are points on the album where the music makes me choke up.  Both the music and the vocals are beautiful in a very raw way.  They make me want to shout along, fist raised in the air, pitchfork in the other hand.  Let Hiræth carry you away!

Recommendation:  Best of the year so far!