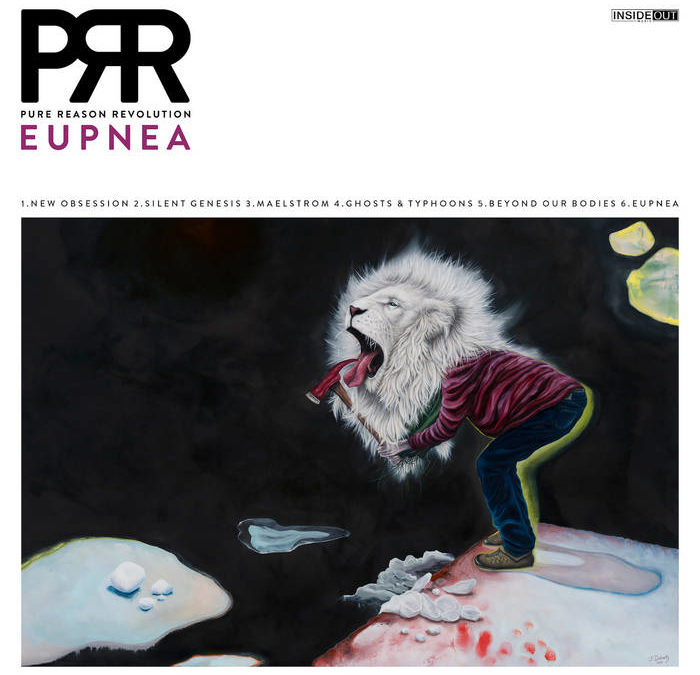 After a nine year hiatus, Pure Reason Revolution shows that they are still progressing (pun not intended) and striving for ever more textures to express their musical statements. Lush harmonies, synths, and layered distortion ebb and flow on this masterful piece of a cerebral trip out. Though the official lineup is still just Jon Courtley and Chloe Alper, they reached out to original band guitarist Greg Jong to help hammer out some demos and collaborate on some songs.

I think the masterpiece of the album is the ten minute and twenty second Silent Genesis. Weaving elements of Pink Floyd, funk and stoner metal it delivers on a completely different plane than anything else out there. Heavy riffs lead to light harmonies into full chorus mode. Sadly there is no drumming credit on this album and yet the person who played on this track is quite deserving of it. It could be programmed, but I have never heard such dynamics from programmed drums. This album as a whole is VERY approachable for newbies of progressive music. That is not to say that it doesn’t embrace the progyness, because it does just that with two songs over eight minutes and one over thirteen. By adding a lot of diversity to each of them PRR manages to make them constantly interesting, which makes them feel shorter than the length that they are. And this author hopes that all the other prog bands are paying attention and taking notes.

Recommendation – Great car trip music. Or cleaning the house music. Or relaxing music. It is just great, all around.