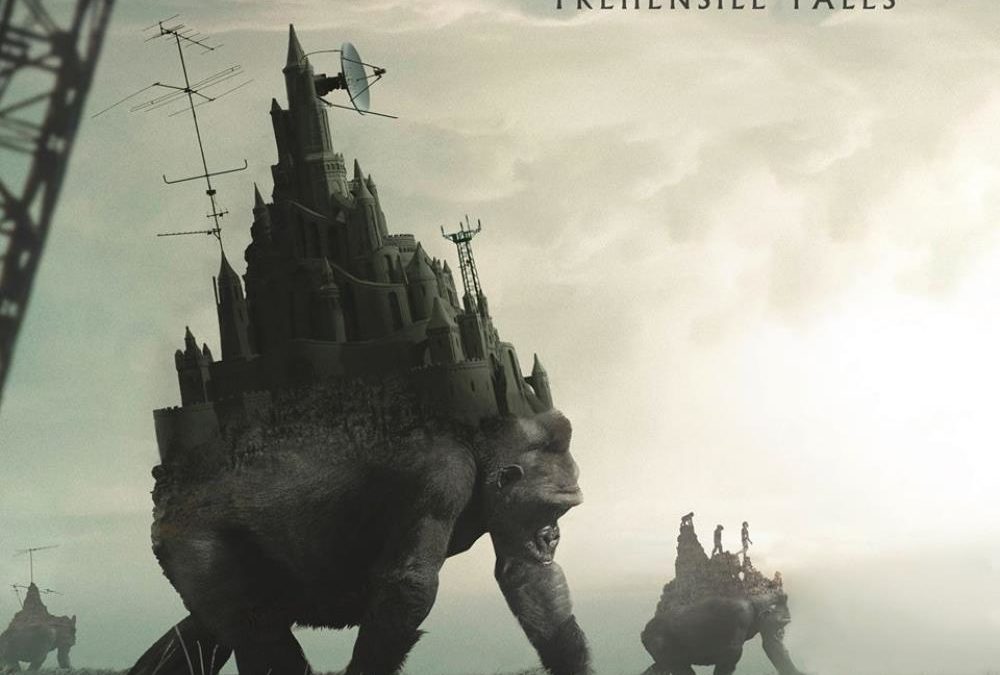 So, I have to admit a personal failure here. I listened to and enjoyed the Pattern-Seeking Animals’ album last year, and for some reason I flaked on writing a review for it. I later read some reviews done by some others, and they were so compelling that I completely regretted not writing one myself. Thank god they released another album within a year. Now I can rectify my mistake.

Now, if you could not tell from my recent Neal Morse Band review, I am an old school Spock’s Beard fan. The late ‘90s early 2000s Spock’s Beard material really holds a warm fuzzy spot in my heart. It helped inform my taste when it came to my then burgeoning prog fandom. Needless to say life soon got complicated at that time in my life and I drifted away from the music scene for some years and did not keep up with what was coming out or transpiring. Being given a chance to write reviews has, of course, changed all that. And I am forever grateful.

Ok, so I told you all that just to tell you this. I love this album. Pattern-Seeking Animals is a bit of a supergroup side project by four current and former members and collaborators of Spock’s Beard. The original project was launched in 2018 and culminated with the first PSA album being released 5 July of 2019. Main songwriter John Boegehold instantly started writing more material as they finished the recording process. The end result being a second album in less than twelve months. That being said, this album does not sound rushed in any way. In fact, it is more diverse and deeper than the first album, with more expanded sonic pathways as they added more instrumentation instead of synths.

Not to sound too redundant, but this hits me in that special spot, as did their previous release. It takes you back to that classic Spock’s Beard sound. It connects on all the different levels, from the group harmonies, the synth patches, and of course the bass tone. It is all represented in ample amounts, yet is presented with a refinement to it as they are not simply rehashing old material and ideas, but  are experimenting with other influences including afro-cuban beats. Of course for me you gotta love ANYTHING that bassist Dave Meros plays on. He is truly the hidden gem for me. When you hear a song that he has played on, you automatically know it is him. His tone and note choice is instantly recognizable. For me he is on the level of Geddy Lee and Chris Squire in that regard.

Recommendation – If the last Spock’s Beard album left you wanting, then this and the first album will help soothe your aching SB void.