Panzerfaust – The Suns of Perdition I: War, Horrid War 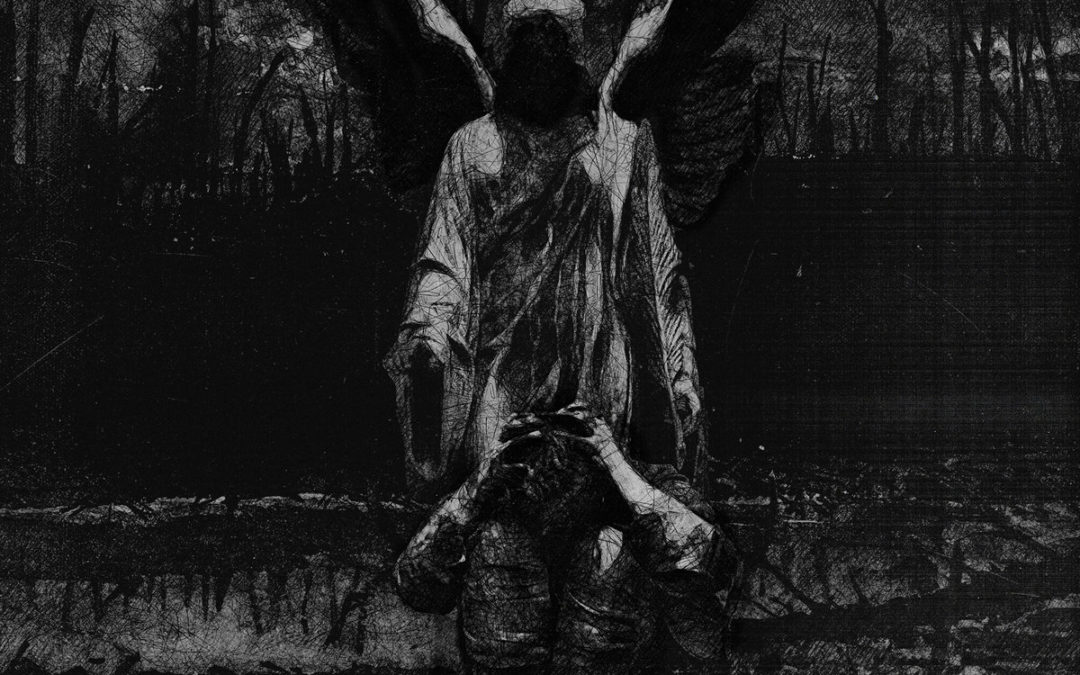 Album – The Suns of Perdition I: War, Horrid War

Last October, Artie B and I embarked on yet another road trip for the purposes of an interview. This time the destination was Detroit and the band in question was Imperial Triumphant. We, of course, stayed for the entire show after the interview, seeing (in order) Throne, Bane, Imperial Triumphant, Panzerfaust, and Uada. Artie and I were in agreement on two things. First, the lineup was pretty strong from top to bottom. I’d recommend seeing all of these bands. Second, Panzerfaust stole the show. As good as the others were, Panzerfaust were next level. Previously unknown to me, they have quickly become a favorite. I was certainly full of excitement when I opened the email containing this promo to review. 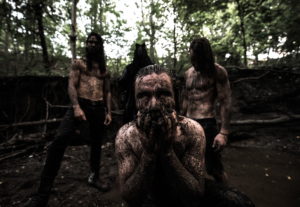 Let’s start with a few mundane details and general comments before I jump into something I never do – a track by track breakdown. I feel such a tactic is important here, because to the depth of purpose of this album. I’d like to especially take a stab at understanding the themes of each track. To start, Panzerfaust is a black metal quartet hailing from Mississauga, Ontario, Canada, a suburb of Toronto. The Suns of Perdition I: War, Horrid War is an interesting pivot point in the band’s development. It is both the fourth full length and the start of a tetralogy. As can be seen by the subtitle, this particular album focuses on the horrors of war collectively and specifically. I have yet to track down everything all of the band’s prior discography, which includes several EPs as well, but it is clear to me that this album represents a new high point for the band.

When I had the experience of witnessing Panzerfaust live, I was initially a little taken aback by their unorthodox stage set up. Front and center was Lord Baphomet and his drum kit. To his right, was Kaizer on guitar. To his left, was Morbid on bass. Behind him stood Goliath, a mountain of a man, who held court on vocals at his podium, complete with a strange mask. The vocals of Goliath are deep bellows, which distinguish him from many black metal singers. Kaizer adds some vocals, in addition to his stellar guitar work, which are perhaps closer to a traditional black metal style. Morbid uses his bass lines to root the music deep in the earth, all the way down to hell most likely. Finally, you have Lord Baphomet, who has undoubtedly earned his spot front and center by being one of the best black metal percussionist I have ever seen. Power, precision, and fluidity come together for a transcendent experience. This can be heard of the album as well, if you take the time to listen. All of the parts are so well played, well composed, and perfectly mixed, that you are not immediately drawn to it, but if you take the time to focus on the drums, I’m confident you’ll agree that the drum work is truly exceptional. 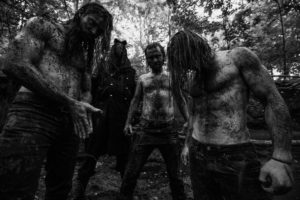 The album opens with The Day After ‘Trinity’. I am most confident in my understanding of the themes of this track as the band has already publicly (via social media) discussed what this one is about. Specifically, it’s about nuclear proliferation. The title comes from a quote from Robert Oppenheimer, one of the scientists who helped develop the first atom bomb. He is discussing attempts to stop the proliferation of nuclear weapons, and states that it is “too late. It should have been done the day after Trinity.” Trinity refers to the first nuclear test.

Up next, we have Stalingrad, Massengrab, a viciously militant track. Given the context of the horrors of war and the title of the song, (which translates to Stalingrad, mass grave), I believe this track refers to the Battle of Stalingrad in the Second World War. The battle was for control of the city of Stalingrad and is thought to be the largest in the whole war. In total, there were somewhere around two million casualties. Surely this fits the theme of this album.

Initially, I thought the third track to be something of an unnecessary interlude. Coming in at 2:24, Crimes Against Humanity is by far the shortest track on the album. I features no lyrics, only instruments and muffled samples. After many repeat listens, this track now strikes me as essential and perhaps the most haunting track on the album. The first samples that appear are the sounds of muffled voices and moving trains. Then the haunting music starts along with more muffled voices, this time perhaps raised in prayer. I believe this track to be suggestive of the trains leaving for the death camps during World War II. The first time this possibility hit me, the hairs on my head stood on end. 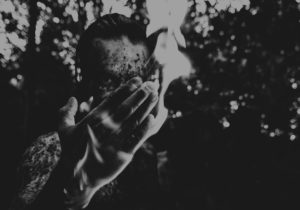 The Decapitator’s Prayer is the fourth track, and the track who’s theme I am least sure of. I’ve come to believe that this track has to do with Jihad, the holy wars of Islam. The riffing sounds somewhat eastern at points. There are samples which I believe might be Muslim call’s to prayer. The use of decapitator, with decapitation being a punishment in strict Shariah law for some offenses. The juxtaposition of decapitator and prayer suggestive of both violence and faith. All of these things suggest to me holy war. I hope that I can determine the truth of this at some point.

Finally, The Men of No Man’s Land refers to World War I. The just-released lyric video makes that abundantly clear, as does the sample of Silent Night in German in the middle of the song (referring to the Christmas Truce of 1914), and the use of the poem In Flanders Fields as lyrics in the second half. A slow burner of a track, this album closer feels incredibly solemn and oppressive. Never has the actuality of The Great War felt more real to me.

In the final analysis, this album is nearly thirty two minutes of near perfection. Maybe the word ‘near’ is not necessary in that last sentence. It’s too early to declare anything, but The Suns of Perdition I: War, Horrid War is the album to watch in 2019, for this reviewer anyway. I certainly haven’t heard any better.