MUSHROOMHEAD: Vol III DVD – A Must Have For Fans! 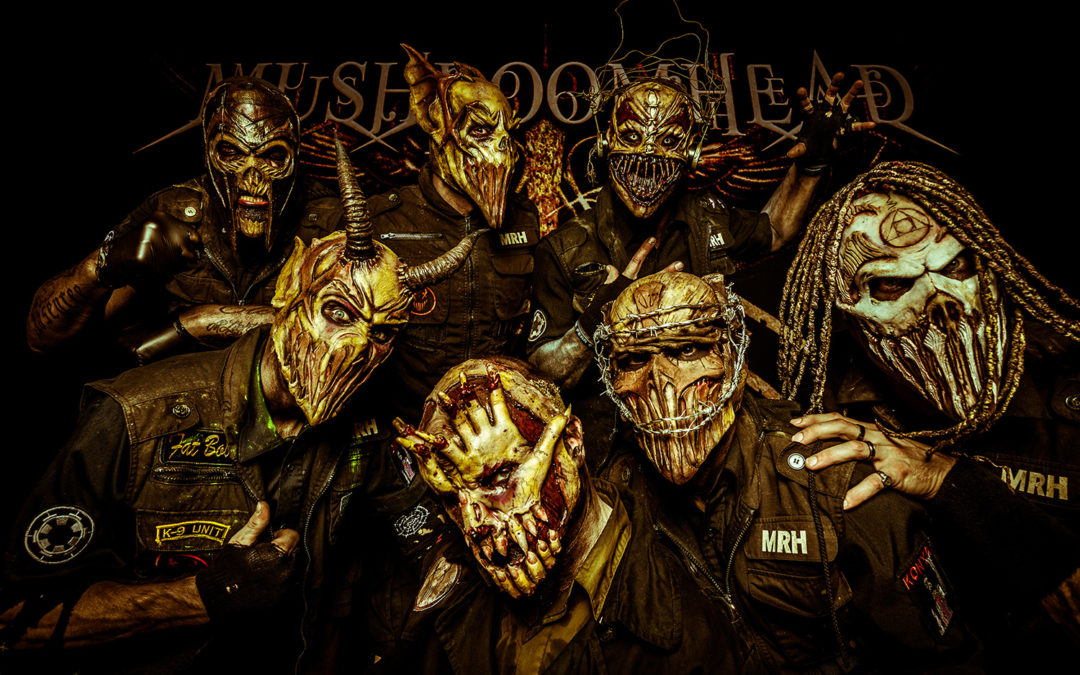 Masks? Metal? Mayhem? Yes please! The Cleveland based group known as MUSHROOMHEAD delivers all that and more with their newest release, the DVD MUSHROOMHEAD VOL III. The DVD is available to everyone on August 17th but you can pre-order on Amazon right now. As a special treat the band will be having a premier screening of the DVD on August 15th at the Cedar Lee Theater in Cleveland Heights. For tickets to this one time only event click HERE. MUSHROOMHEAD then follows that up with an In-Store Autograph signing at The Exchange in Parma Heights on August 16th from 7PM to 10PM. The DVD can be purchased there, not only a day earlier than everywhere else, but also purchase it there gives you access to autographs and photos with the band if you take advantage of the event.

The DVD itself is a must have addition to any fans collection. It’s chock full of videos, some never seen before, backstage excitement and exclusive content, some of which shot by band members themselves. The stunningly visual videos do not disappoint including an alternate version of “We Are Truth” featuring the very talented Jackie Laponza of Unsaid Fate. The video is an homage to the horror classic Evil Dead series with amazing quality especially since the whole thing was produced and creative by the band themselves. Impressively they made all the sets and shot the video in Cleveland for a cinema-quality production to be proud of.

The video “Our Apologies” was shot in what appears to an arctic wasteland but may have just been in Ohio or Michigan on a normal winters day. There is some great drone work for aerial views. “Devils Be Damned” was shot in an apocalyptic prison setting as we follow and young girl through her adventures that would make most adults soil their pants. Other amazing videos include one my all time MUSHROODHEAD favorites “QWERTY”, “Graveyard Du Jour” and “Out Of My Mind”. Towards the end of the DVD there are several vidoes that are replayed with hilarious commentary. It is sure to make you smile. 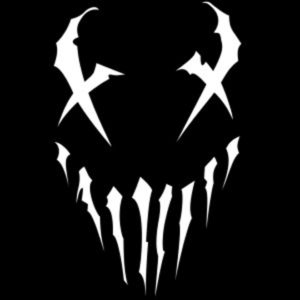 Other highlights of Vol III include tons of live and backstage footage through out the tour. The beautiful and talented Jackie Laponza toured with MRH joining them onstage as well as contributing several video clips herself through out the DVD. You can enjoy the backstage antics as well as witness some of the not-so-enjoyable parts of touring like injuries, tour bus crashes, etc. The DVD does a great job showing the ups and downs of life on the road yet keeps an upbeat tempo leaving the watcher yearning for the next live MRH performance which will be coming soon.

After the release of the DVD MUSHROOMHEAD will finish out the summer by headling the Summer of Screams Tour. The tour kicks off on 8/17 in Indy with other groups like Powerman 5000, Unsaid Fate, Kissing Candice, Psychostick and more. The tour doesn’t have any MI stops but there are several you can make with a short road trip. If you can’t make the tour don’t fret because MRH returns to MI in October on the 13th for a show at the Music Factory in Battle Creek.

For more info on the DVD or the shows check out MUSHROOMHEAD.COM.