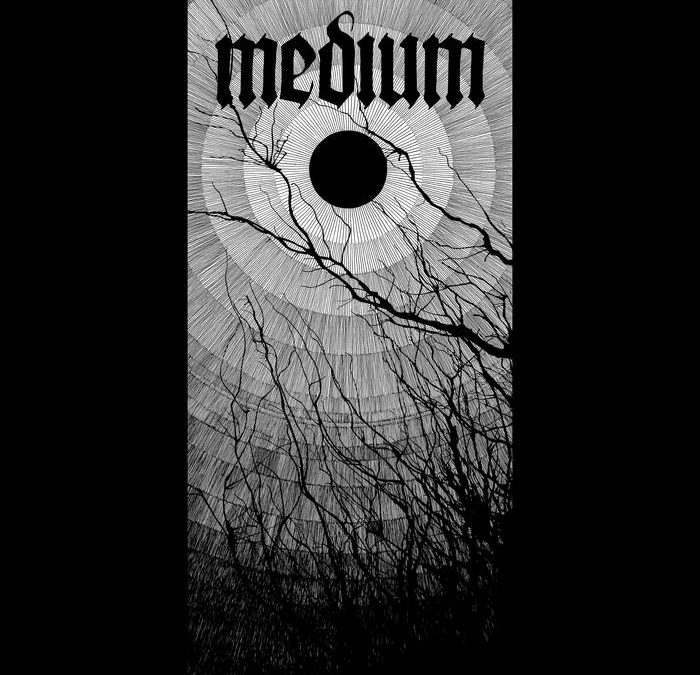 My first impression of the self-titled debut of the Argentinian quartet is of obliterating destruction, but further listens proved that the recent Transcending Obscurity signee are more than just a bulldozer rolling over all in their way. Sure, the vocals are a snarled death growl, capable and very fitting for the style, but without much nuance other than an excellent sense of pacing. Bulldozer part one. Sure, the drums are primarily blasting destruction, with very little breathing room, rolling through all in its path at breakneck pace. Again, very fitting for the style. Bulldozer part two. Sure, the bass is a rumble of tectonic destruction, making your entire rib cage shake and quake. Still very fitting for the style. Bulldozer part three. And then we get to the guitar. A careful listen reveals a wide variety of riffs from transcendent crescendos to gnarly tremolo picking to dissonant grinding power and everything in between. The tones used are subtly different and nuanced. Bulldozer part four? Not so much.

Actually, once I clued into the guitars, I discovered that the rest of it is equally as nuanced. These are not just four guys coming together to blast their listeners into submission. They write thoughtful, at times introspective songs that still house incredible destructive power. Billed as a mix of grind and crust by the label, I would say that the band is actually more death metal with crust, grind, and subtle progressive influences. Equally capable of drawing you into a zone of thoughtful contemplation, as they are able to straight up punch you in the mouth, repeat listens reveal a quality of craftsmanship that I missed in my first listen.

My biggest complaint about this self-titled EP is its length. Coming in at seven songs that run less than nineteen minutes, it simply isn’t long enough. Even on my first listen (you know the spin where I missed all the nuance?), I felt the release ended too quickly. I could easily have gone another fifteen minutes of the quality of sound the band is providing. Here’s hoping there’s more in the very near future.