Leeched – To Dull The Blades Of Your Abuse 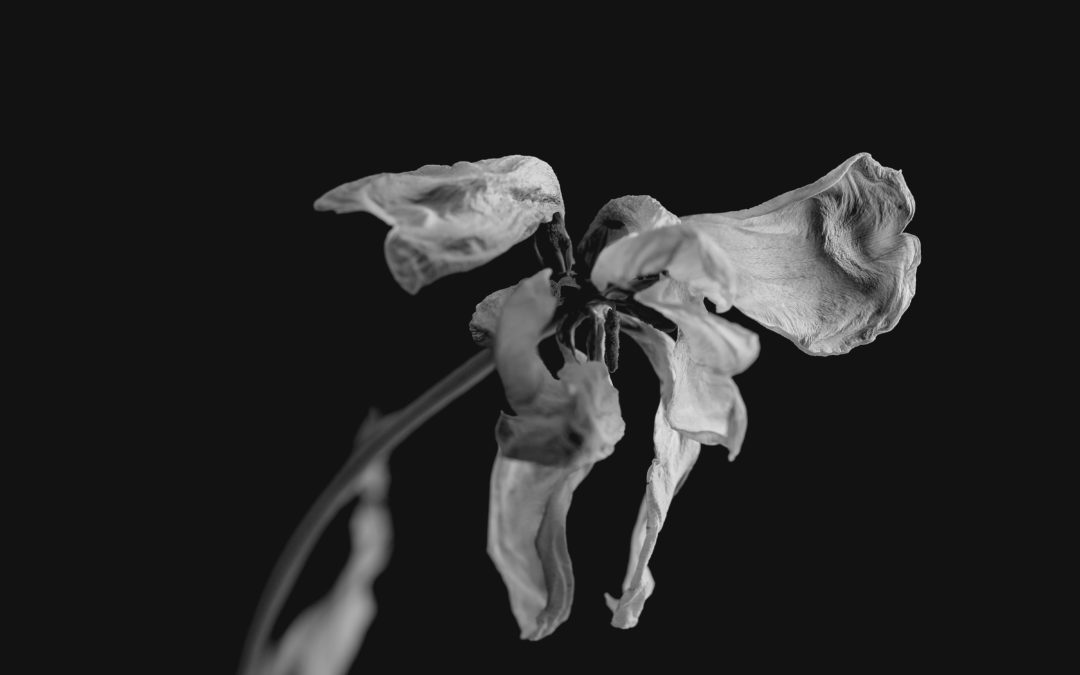 Album – To Dull The Blades Of Your Abuse

Beginning with a few seconds worth of some of the most uncomfortably treated stand alone vocals heard in quite some time, “To Dull The Blades Of Your Abuse” – the sophomore album from the Manchester trio that is Leeched – embarks on a course of absolute carnage right out of the gate. Coupled with those first few uncomfortable seconds, the band explodes for two and a half minutes in the form of the opening number entitled “The Hound’s Jaw” which features bleak lyrics (No longer, relief in your skin / No longer, the beauty in your tears / This victory has won us nothing / And the hounds, they can sense it), a barrage of non-traditional stop/start musical movements, and a wall of distortion that sets the tone for the rest of the album.

An undeniable in your face powerhouse of an outfit, Leeched reside somewhere in the realms of crust, hardcore, and powerviolence with subtle nods to black-whatever and a sprinkling of industrial sensibility. Monolithic walls of distortion and feedback that are expertly weaved as riffs and chords, vocals that are confrontational and and aggressive while also being plaintive and beckoning, drum work that is cacophonous yet precise – the work from vocalist/bassist Laurie Morbey, guitarist Judd Langley, and drummer Tom Hansell belies their youth with every chord, riff, howl and percussive blast. Even in the wake of a previous full length, EP, and demo.

On “Earth And Ash”, the band delivers it’s most upfront and obvious blackened influences. With a one-two drum intro that instantly unfolds into a blisteringly fast black metal-esque beating. Vocalist Morbey displays some of his strongest vocal work on the album that evolves and alternates between a crust influenced black metal howl and standard crust/hardcore fare executed brilliantly, much like the drums and guitars which morph back and forth between peaks of almost inhuman brutality and speed and something more rift like and traditionally found in the hardcore and crust genre. Expert use of distortion and feedback on both bass and guitar, coupled with mountain climbing and valley diving drum pummeling – and the closing line “Your abuse didn’t come cheap / Home is where the knives are” – this number encapsulates the whole of the bands offering and intent behind the album title in a single song.

Sometimes the trio needs but a mere one minute and twenty-nine seconds to get their suffocating and claustrophobic point across, other times they take a full six minutes and fourteen seconds to do it – as is the case on the closing track of the album. Titled “Black Sun Ceremony”, the track features the most lengthy and evolved body of lyrics which operate as true poetry. Somewhere between a seaside horror story and a tale of irreparable dysfunction of core relationships, the words employed paint a misty and hazy picture of absolute despair that still manages to maintain a sliver of hope and triumph, as witnessed in the closing line of “You’ll never be what I want”. Musically the final track on the album is easily the most evolved, as well. A glimpse of what’s to come from the band in the future, I hope, the songwriting and subsequent ebb and flow of this crust masterpiece is some of the best since the Wrists Grow Cold album “Vanish Into Thin Air”. Ridiculously powerful and capable and resilient while being simultaneously vulnerable and bruised and somewhat transparent, from the lyrics through to the nuanced distortion of the bass and guitar through to the use of ocean waves as an ambient backdrop on the intro and outro and finally capped off with drums that somehow occasionally let you breathe a little between each beating, “Black Sun Ceremony” is the kind of fuzz walled emotionally contemplative hardcore/crust the world could use more of that doesn’t devalue itself by wallowing in it’s own muck and baggage, but rather uses it to finish off an album on an unbelievably stellar and triumphant note.

One of the most aptly named hard music albums in awhile, if you’re into introspective music that is undeniably aggressive and unapologetic. with special regard to scars worn raw in a confrontational manner with a thematic undercurrent of abuse, harm, growth, escape, and triumph – you won’t have to look much further than “To Dull The Blades Of Your Abuse”. You might feel like someone is repeatedly and endlessly kicking you in your lungs for most of the album, but the whole rewards you with glimmers of hope and the possibility of coming out the other side a better person. 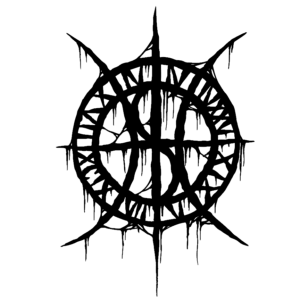 Biography:  JDecker is a visual artist and graphic designer with nearly 30 years experience working in the realms of all things hard and difficult listening, with on-and-off music review stints across a handful of blogs for roughly half that long.