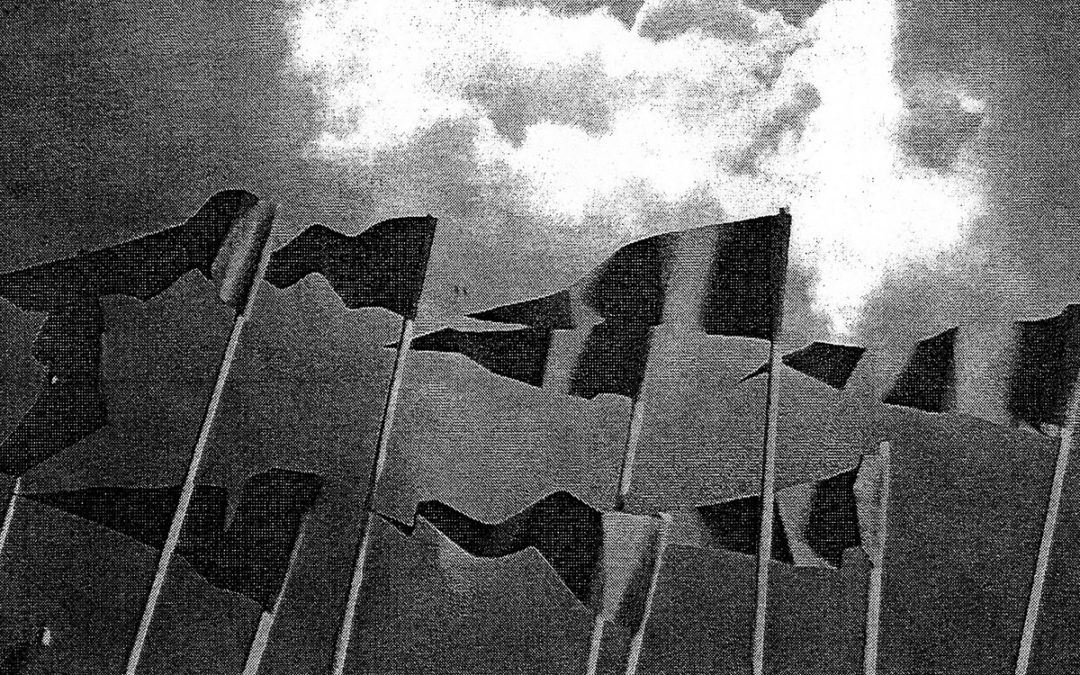 For the last few years, The Netherlands, specifically the Gelderland scene, has been releasing some of the best atmospheric black metal. Iskandr, which features members of Fluisteraars and Turia, unleashes a sonic canvas with their newest release Vergezicht.

Vergezicht captures the sound of the Gelderland scene. Long, winding, and hauntingly medieval sounding tracks take the listener on a journey. The opening track, “Gezag” starts with an atmospheric, somber yet triumphant, acoustic section before diving into the meat of the song. Riff after Riff, section after section, and without a dull moment.

This is a common theme on the album, which adds to its listenability. Most of the tracks are long, with the longest being nearly 14 min and the shortest just shy of 8. Personally I love longer songs, as you can cram more music into them. This is something O, the main musician, does very effectively. Through dynamic yet familiar black metal riffs and varying vocal styles, nothing really gets stale.

The production on this album is stellar. I’m often pretty picky with production on black metal albums. It’s either too dirty or not dirty enough. This band however takes a different approach. The drums really punch through the mix. You can really feel the groove and the kick drum is not overbearing yet is still present. The guitars are clear and layered very nicely. This is exemplified best on riffs where the guitars play chords higher on the neck, where the notes often change.

The acoustic elements on this album are also a standout. Musically they harken back to old 90s style acoustic riffs but with much cleaner production that adds a somber, yet triumphant feel to them. The ambient noises and vocals are also mixed very nicely. The crow sounds and footsteps on “Baken” aren’t too high to distract from the acoustic guitar, choir vocals, or bells, but add a nice touch to the track.

The last two tracks are my favorite tracks, both from a mix standpoint and a song writing standpoint. “Verbod” begins with a choir part before transitioning into a slowed down Ungfell style riff complete with an acoustic guitar melody mixed into progression before kicking off into a more midtempo riff. “Verbod” builds into a climactic ending. The closer, “Het Slot” is the perfect ending for this album. With a building acoustic intro, a catchy main riff and ghoulish vocals, it encapsulates all the best parts of the previous songs. I think after listening to this album a number of times, both in single listens and broken, it’s best to listen to it front to back and fully immerse yourself in it. Although it’s a long one, and it seems to get somewhat weaker in the middle, each track has their standout moments, which greatly outnumber the more ordinary parts of the album. I absolutely see this album amongst my favorite releases of 2021.