Into The Void – The Way We Are 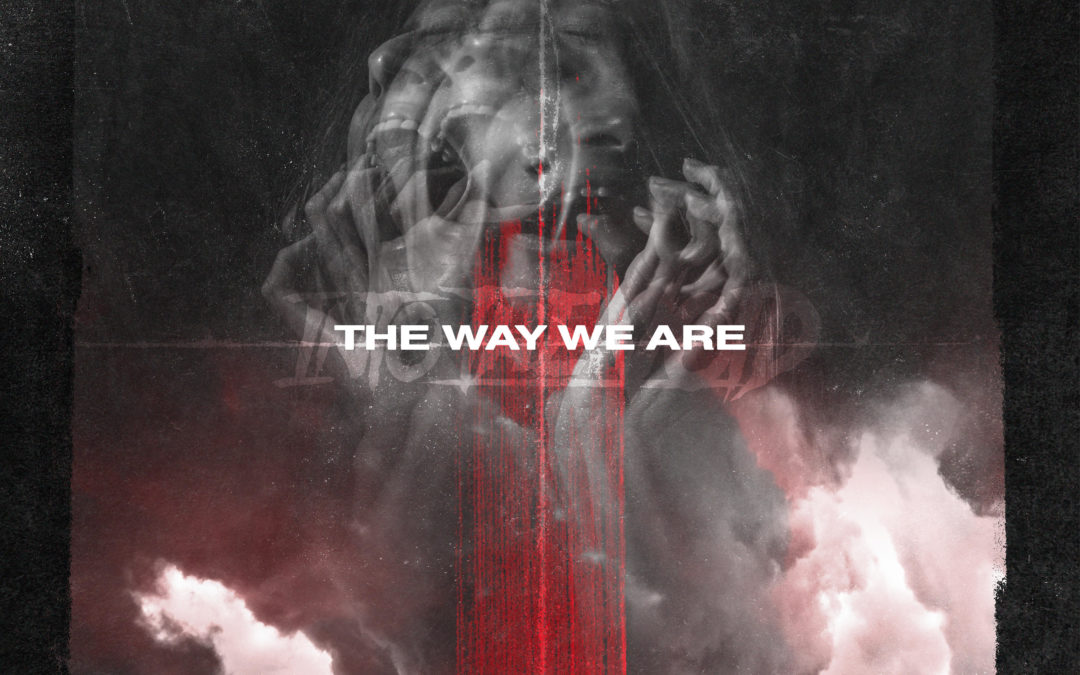 Band – Into The Void

Album – The Way We Are

It’s rare that an album leaves me speechless, and yet there I was, just sitting, confused. Blinking and staring at my speaker like it would get up and explain what my brain was struggling to process.

You see, during my years listening to music I’ve learned my likes and dislikes. I don’t like moany Deftones vocals and over-emotional screaming, as well as others. Nostalgia aside, I had grown out of nu-metal years ago. But here I was listening to The Way We Are by Into The Void and not cringing. Stranger still I was enjoying it, but HOW?! My brain just couldn’t comprehend.

Could it be that that Into The Void simply did it right? No, there had to be something more, something I couldn’t put my finger on.

I grabbed a pen and paper and decided to dig into this strange phenomenon that had made its way through my ears only to turn my brain matter loopy.

There was something there. That sound. Where had I heard that sound before? I could hear the alt metalcore sounds similar to Beartooth and Crystal Lake, but there was more. A nu-metal element I couldn’t place. Deftones? Not quite. Slipknot? Not close enough either.

Finally the light bulb came on. Spineshank! God, I haven’t listened to them in almost ten years. But I’d bet money that I was listening to fans.

From there the rabbit hole of Into The Void’s musical influences only got deeper. The majority was a mixture of Spineshank and Beartooth. But the more I listened the more I found. Korn, Crystal Lake, Slipknot, Deftones, Suicide Silence, Marilyn Manson, Whitechapel, A Day To Remember, Hatebreed, and it just kept going!

Occasionally something about the vocal delivery reminded me of old school rap, like NW,A but without, well, rapping. How can I hear NWA influence without actual rap? This question is still unanswered.

I got to the song Old Habits and heard an intro riff reminiscent of Nirvana and almost gave up. Later in the song I got to the Alice In Chains influenced guitar solo and did indeed give up.

I was just splitting hairs and was getting no closer to the secret as to why I liked something that my brain said I shouldn’t. Into The Void had broken me.

I sat down at the table and ate a pizza, the greatest comfort food ever. And as I sat there chewing a thought formed, it grew until it bloomed into a revelation. I damn near choked on a pepperoni, but I had my answer.

Into The Void takes all of the odd and crazy and makes it their own. Their influences are easy to pick out because they are all from bands so unique. They listen to the abnormal and love it, now they play it and revel in it.

Into The Void is like a pizza. You can see the individual toppings but the flavor is unique together. And maybe there’s some toppings you don’t like on their own, but enjoy on the pizza.

That’s why I enjoyed The Way We Are despite it having elements I didn’t like previously, it all made one great delicious pizza album.

To sum up this review: it’s possible to discover the meaning of life in a slice of pizza AND you should give this album a spin to see if the flavors stimulate your palate.