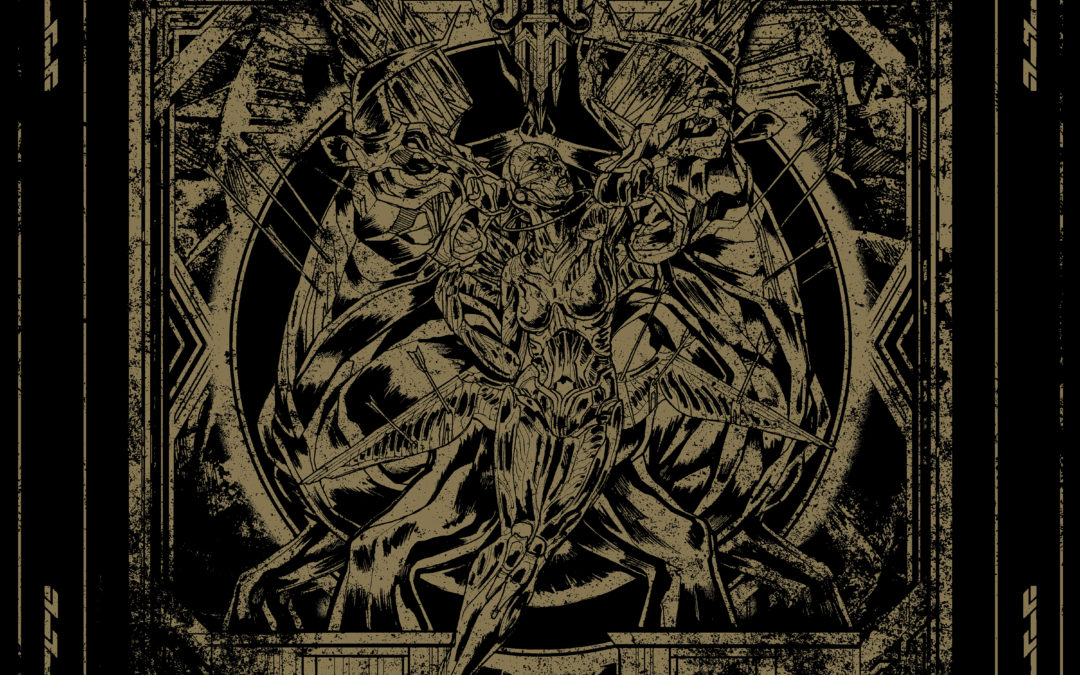 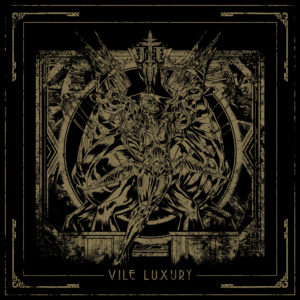 Let your mind wander. Let it picture the story I’m about to tell, all of it imaginary. Sit back and give in to the tale.

Hiding in the shadows, the man waited patiently, though the hunger was sharp and feral. Long experience that taught him that his reward would be greater if he took his time and looked for his moment. Soon enough, his hunger would be sated…soon enough…  The minutes ticked by and foot traffic through the alley and the nearby streets began to slow, until it seemed that the pedestrians were all but extinct. It was then he saw her, and though she seemed slightly off, he knew his moment had arrived. He let her saunter past, off kilter, and then seized her from behind, one hand over her mouth to quell the screams, another around her waist, dragging her behind the crates and clutter where he had been hiding.

Fully sated, he cleaned himself up, though by now he was a relatively fastidious eater. Drained of all her blood, the corpse of his victim sprawled casually behind the crates, almost sensuously. He began to quick walk towards his next destination. He was running late. Traffic had been heavy tonight, pushing back his feeding. It didn’t matter. He would wait. After all, he was the star. He was John Coltrane.

By the time he reached the door backstage of the club, he realized something was wrong. His vision was blurring. Strange visions that could not be were appearing in his mind’s eye. Startling noises kept clamoring for attention, though it was clear, as he entered the club, that nobody else was hearing them. And then it hit him.  Of course! It’s no wonder that his victim’s gait had been slightly off, no wonder that she hadn’t screamed or struggled as he dragged her into his makeshift den. She was on some sort of drug. Now it was pounding furiously through his own veins. He hadn’t even known that a drug could affect a vampyre’s physiology, but here he was… Nothing for it now though…the show must go on.

He didn’t remember picking up his saxophone, nor did he remember going out on stage with the other musicians. He didn’t remember starting to play, but the reed was against his tongue, the sound pouring forth from the instrument. His bandmates, when he was momentarily cohesive enough to notice, were given him glances, and at least twice he was sure he saw people leave. Those that were staying, though, were rapt. All eyes on the stage. He wasn’t sure what he and the band sounded like, as he wasn’t currently hearing any sound. Instead, he was seeing it. He was visualizing the being made, images pouring forth in front of, dark and beautiful and powerful. Then, moments or hours later – who knew? – he collapsed onto a chair, spent, and come back down from whatever drug had done this to him. The final notes echoed and then died. All was silence as every individual processed the beautiful madness they had witnessed.

Vile Luxury is a difficult album, so difficult, in fact, that I was unable to generate the language to adequately talk about it. I was struck by the decadence, the slightly beyond ripe rottenness of it. To me, that has often found another form in the gilded image of vampire mythology, so often decadent in it’s own way. The music is also most reminiscent, to me, of free jazz, finding inspiration in many different styles of music, past and present, and then gutting them, turning them on their head, and subverting them in the most difficult ways. Thus the inclusion of the mighty John Coltrane in the fictional story above.

Imperial Triumphant are not just pushing the boundaries on this release, they are shattering them. There are no boundaries for this band. The album is difficult to like, as it is dissonant, chaotic, and follows not set musical pattern that has gone before. It has no pattern, in fact. What it does have is a vitality, a central feeling, a soul, if you will. Vile Luxury feels like the decadence of a rotten world, a society literally and figuratively rotting from the inside out, and infecting all around it. From that perspective, Vile Luxury is a profound artistic and political statement, worthy of deep inspection, and then followed by deep introspection.

Recommendation – A clarion call for a rotting world.