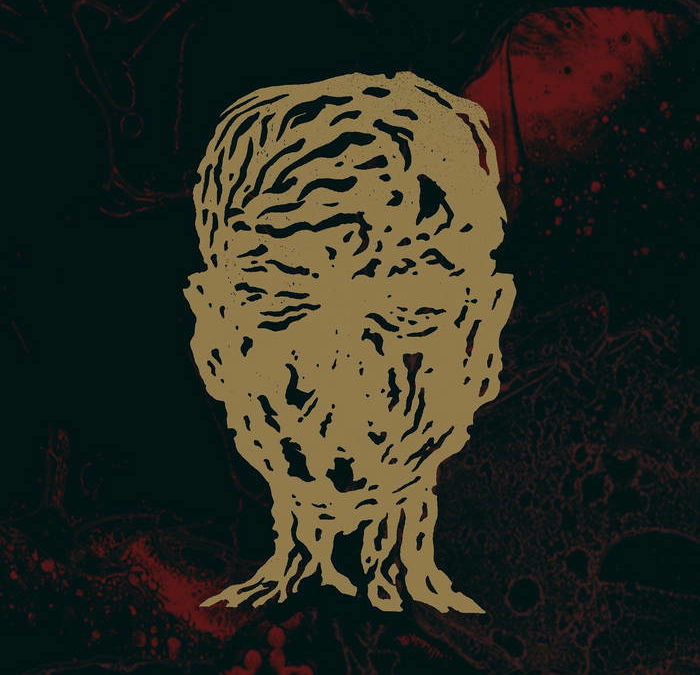 Great Falls and Throes have collaborated to create a dynamic, furious EP to be released through Dropping Bombs.

I’ve felt that the entire culture of songwriting surrounding a lot of heavy music has gotten pretty lazy. Formulaic songs, formulaic deliveries, and so on. Plenty of bands can present very clearly that they’ve got the technical chops and can really play, but the songs turn out to be something of a xerox of material we’ve already heard, regardless of the musicians’ abilities or the quality of production. A lot of listeners probably feel that shred of concern when listening to a new track or artist: “Is this going to suck?”

This three track seven inch cut straight through that concern within the first minute. Whatever pretentious tendencies I may have wanted to pick apart when I’m listening, were disarmed almost immediately. ‘Immersive’ is probably a good adjective to describe this record as a whole, but I think I’d rather use ‘refreshing.’

I couldn’t find who engineered/ produced these songs, which is a shame, because I think they deserve some props as well. Somehow, these songs all feel extremely wide, while retaining a certain sense of claustrophobia. The result is a sound that is larger than life, especially Great Falls’ addition. If you could do me (and yourself) a favor, listen to this through headphones or some decent monitors.

With this release, Great Falls adds another piece to their already well-established, if not extensive, discography (not including the members’ previous works with Kiss It Goodbye, Jesu, Undertow, and others.) Their side of this EP is made up of a single song that clocks in at just over five minutes. The beginning of the song is a soundscape of dread-inducing rumbling and resonant sounds that are only punctuated by the opening lyrics. The vocals here are desperate screams that sound like cries of genuine anguish rather than something that’s being performed. That screaming-into-the-void feeling.

The tension is broken with a fuzzy, stoner-ish bass line and a satisfying drum groove. I was not expecting this transition and it serves as a terrific juxtaposition between the opening dissonance and the intense guitar that cuts through the mix for the remainder of the song. The drums here are probably one of my favorite parts of the song and I hope attention is paid to them. The entire rhythm gets pushed and pulled around as the percussion plays between a loose groove and tight, jazzy fills.

After this, the song explodes. Each instrument playing into the other’s catharsis before coming to an end.

Completely unhinged and totally volatile, the tracks from Throes round this split out with a complete caustic disregard. Where the song from Great Falls sounds like the product of long internalized conflict, Throes presents the sound of complete outward aggression.

These tracks take such frequent turns, that I had to listen quite a few times to fully digest what I was hearing. There has to be something like six songs worth of content forced, with surprising precision, into these dense musical assaults and it begs to be replayed. Nothing boring about it. It’s almost hard to even make note of what the band does that brings everything together so well, because of how purely arresting these songs are. I would recommend just giving it a spin and experiencing this trance firsthand.

The physical can be purchased here and the digital through the label Bandcamp here.