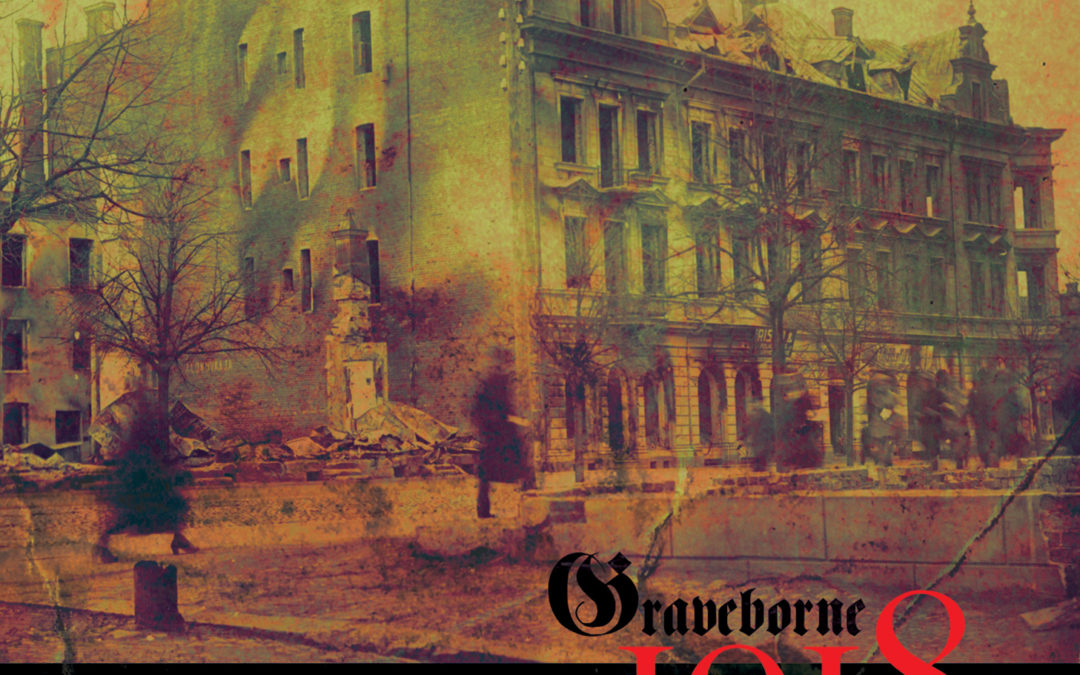 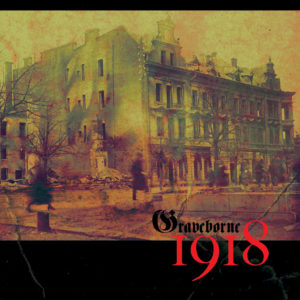 So, apparently in 1918, there was some war going on. You know the one I mean. The Finnish Civil War. After a brief read of Wikipedia (as always, a flawless source of information…trust the following comments as much as you’d trust that website), here is what I think I know about the Finnish Civil War. Prior to 1917 or so, Finland was in Russia’s sphere of influence. With the Russian Revolution, that was all thrown into flux, leading to a civil war. The left leaning Reds were propped up by the new Communists in Soviet Russia while the more conservative Whites were helped along by the Germans. In the end, the Whites won, but then everything was thrown back into flux when Germany lost the larger war. Eventually, political compromise became the order of the day.

I’m confident that the album itself can give you a much richer sense of the history of these events, but you’d have to be able to decipher Finnish language black metal vocals, an impossible task for me. Thus, I’ll have to stick with discussing the music. There is often a lot of buzz surrounding black metal bands from Finland and Graveborne, a decade old with three full length releases to their name, can certainly serve as exhibit A as to why that’s the case. The album undulates between savagery and mournful atmosphere with a fair number of interesting flourishes added. I swear that at one point early on, there is strategic use of a harmonica. That’s not something you hear every day in the world of black metal!

The lineup includes Raato as a stand alone vocalist, calling forth waves of shrieked anger and agony. Calling forth vicious riffs and mournful tremolo, the quintet features Marchosias and Horkka on guitar. Underpinning the riffs with an artillery of bass bludgeoning is Blood-Baptist. Finally, behind the kit, and adding his own staccato firing to the album, is Pentele.

As a certified history teacher, I am always interested when a band turns to the past to create a concept album. Sometimes they work, sometimes they don’t, but historical content always catches my attention. 1918 by Graveborne definitely falls into the former category. Across 51 minutes, the Finnish quintet weave a black metal spell that waxes and wanes in your consciousness. I’ll be returning to this one often.