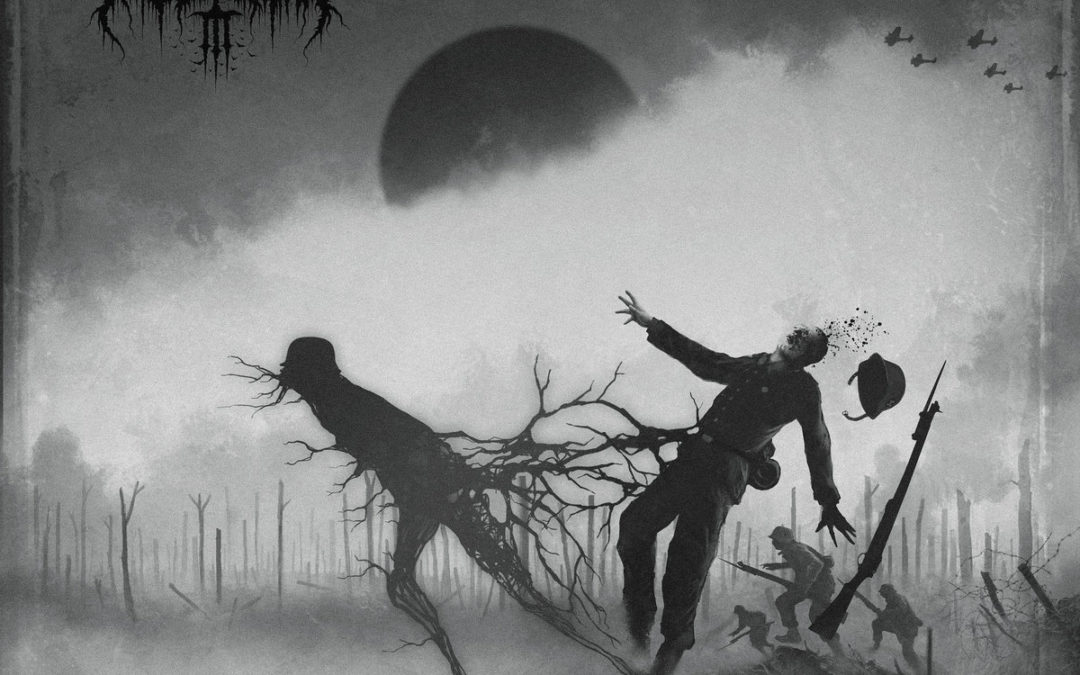 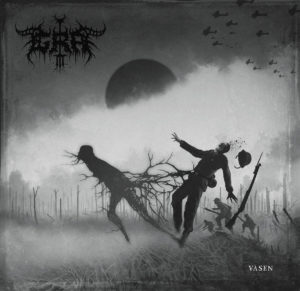 Hailing from Stockholm, Sweden, you might expect some HM-2 worship, but that is not the case with this band. Remember, the mighty Dark Funeral also hails from Stockholm. In fact, Grá was founded by Heljarmadr, vocalist of the aforementioned band, and Dimman, also a member of many other bands, including Cursed 13 (which also features Heljarmadr). I’ve often wondered why musicians choose to be in multiple bands, but that is curiosity, not complaint. For my money, and I say this as a fan of Dark Funeral, Grá is the superior project. Allow me to explain.

First the lineup: In addition to Heljarmadr, who handles guitar and vocals, and Dimman, who pounds the percussive rhythms, this album also features Vediger on bass, and Maugrim on the other six-string. The quartet does all of the expected things. Dimman keeps a steady pace, with the expected sections of blasting, and the equally expected slower paced sections, and a variety of well chosen work in-between. Vediger adds his bass lines, often quite audibly (a shocker in some black metal circles) with rock solid panache. The dual guitars are used to release waves of riffs, often tremolo in character, that weave a sinuous spell of destruction. Do I need to mention Heljarmadr’s vocals? He’s a top tier black metal vocalist in Dark Funeral, and the same applies here.

All of the above just describes any competent black metal band, so what sets Grá apart (and they do set themselves apart on Väsen)? Part of it is the fact that Dimman also plays keyboards on the album, but they are neither bombastic nor symphonic in the manner that some black metal bands use them. They are eerie and perfectly placed in the mix, such that they add tension, instead of turning the whole thing into a parody of a nightmare circus theme. Another layer of their exceptionalism is the uniqueness of the song structures. In terms of playing style, they are fairly traditional, but pay attention to song structure. It is unique and therefore uniquely gripping.

Väsen isn’t an in-your-face album that grab you by your throat, and drowns you in its greatness. Rather, it is subtly great. You play it, think something like, ‘this is pretty cool’, then before you know it, the music has snuck into your psyche and permanently attached it’s hooks. It then begins replicating in your subconscious until you become an acolyte of Grá. Be warned.