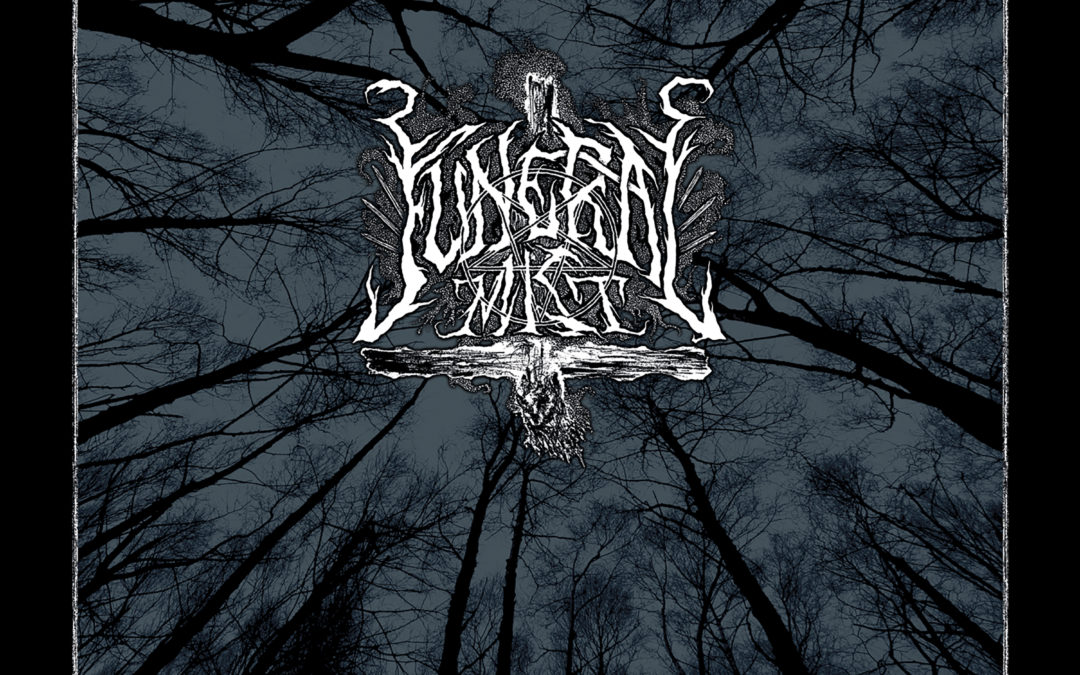 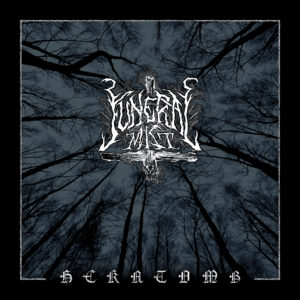 Sometimes it’s difficult to find the words to write a review. Most often, this is due to the album in question being mediocre. Occasionally, however, one is so in awe of a truly exemplary creation that it becomes nigh impossible to put together the right superlatives. Words seem to fail as they will inevitably tarnish what feels like it just might be a perfect creation. Hekatomb falls very comfortably in the latter. In the last three weeks, I’ve listened nearly non-stop to this album, yet here I sit seemingly unable to write anything of consequence. I suppose the only solution is to forge ahead and try to shine some feeble light on the dark brilliance of this creation.

From the opening dive bombs of In Nomine Dom to the final fading notes of Pallor Mortis, Hekatomb flows forward like a flooded river barely contained in its banks. Those first notes hooked me and I found myself swept along, unable to fight the current, resting to preserve my strength for the moment I might break free. The ringing tones (bells? keyboard?) that begin to glimmer through the density of Cockatrice began to give me hope…at one point I was at rest in a peaceful eddy and the song not even over yet, but it was fool’s gold. I rested too long and was hammered by the oncoming surge seconds before I noticed it bearing down on me. Not until the unsettling cries of the demon-child-lullaby in the final notes of Pallor Mortis can I again attempt to escape.  All is done. I climb out. I am safe. But then, I am compelled to hit the play button again…

Arioch, the current solitary mastermind and musician behind Funeral Mist, acts as the conductor of a mad symphony, the puppet master of horrifying marionette play. Fierce, unhinged black metal throughout, Hekatomb is ultimately extremely varied, part of what makes it so compelling. Each part fits together in the whole, but the whole is an unsettling masterpiece. I feel on edge through every listen, but I never want to stop listening. As a non-musician, I won’t attempt to dissect the musical chops of this album. There is simply too much there. Instead, I will again commend the greatness found herein, and move on.

Recommendation – What are you waiting for? Buy it already.