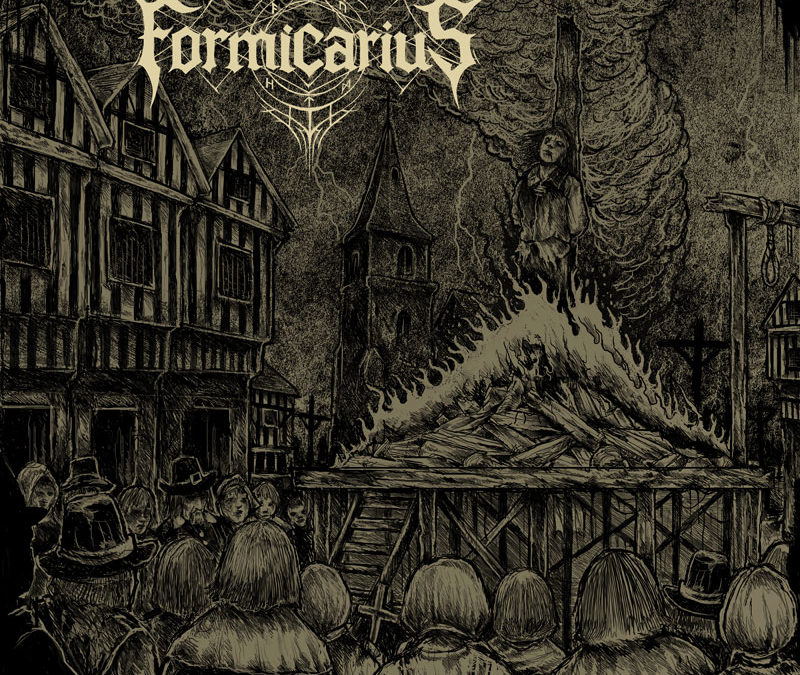 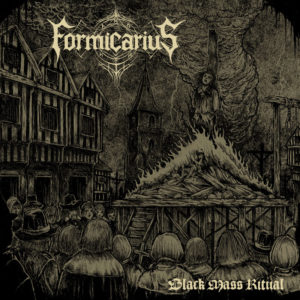 Somewhere in the vast caustic landscape of the seventeenth level of hell, there is a valley, steaming with sulphurous vapor, littered with razor sharp rock and decorated with obsidian spikes. The valley is swarming with activity. Vile, spiked bodies, leaking fluid both viscous and acidic are writhing into something vaguely resembling organized ranks, as demons of every imaginable (and many unimaginable, to be honest) form pour into place. Some are relatively obedient to the massive creature, dragon-like, hovering overhead on enormous bat-wings, as it spews orders forth like bile, in some harsh language unintelligible to human ears. In other parts of the valley, the creature’s lieutenants are wading in, breaking up brawls, and attempting (often unsuccessfully) to keep some of the more chaotic demons from eating their smaller brethren.

You see, the creature is marshalling an army. It has discovered a portal to the mortal realm and is in the final stages of preparation for it’s invasion. While his forces are gathering, there is marshaling music playing, a soundtrack to raise the twisted spirits of his demonic horde. That music is Black Mass Ritual by Formicarius.

I became aware of Formicarius through guitarist Nazarkardeh, whose other band, De Profundis, recently received a review by both myself and The Great Mackintosh. Generally speaking, I’m more of a black metal fan (though it has become increasingly close). As impressed as I was by the latest De Profundis, I felt compelled to listen to the black metal band which shared a member. In addition to Nazarkardeh, the band also features Lord Saunders (vocals, guitars), Hægtesse (bass, vocals), Morath (keyboards), and Ælle (drums), all of whom perform admirably in their respective roles.

Black Mass Ritual features a certain pomposity to it, almost upbeat, and very grand sounding, though the entire thing is undeniably subversive. The keyboards especially sound like something played over the loudspeaker at a hellish circus of cannibals as they juggle severed heads and cull members of the audience to eat in the center ring. The strings are interesting, rolling between background support, tremolo riffs, and some solos with serious chops. The drums are a nice dynamic mix of brutality and well paced respite. The vocals take some getting used to. I don’t dislike them, but they are high in the mix for black metal. The main vocalist (Lord Saunders, I presume) has a higher pitched croak that is generally quite intelligible. The other vocalist adds deep croaks as support.

On this, their first full length release, Formicarius takes a wicked romp through eight tracks of perversion. They have rats eating your eyes in one track and take on god killing in another. Whether subversion or perversion, there is a ton of highly fun nightmare to be found here. Go ahead…give into that baser instinct…give it a listen.

Recommendation – This album grows on me with each listen. I wish I had been aware of it last year when it came out.