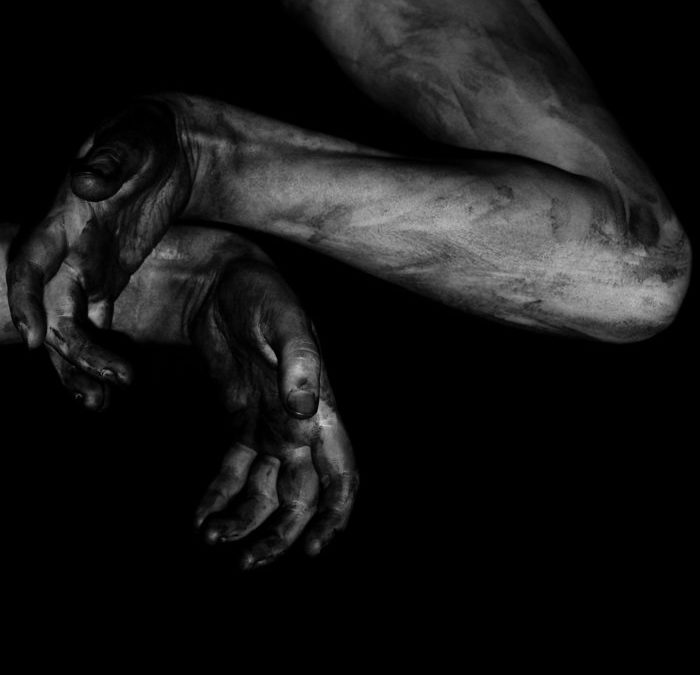 One of my least favorite parts of being a reviewer is the reality of having to make hard decisions about what to review and what you simply don’t have time to review, no matter how much you love it. I’m not speaking about bands that are kind of ‘meh’, but rather I’m speaking about bands that create art you LOVE and you still find yourself unable to get to it. Up to this point, Fawn Limbs has been a band on the wrong side of that equation. I can’t honestly say I’m familiar with the whole discography, but both Harm Remissions and Sleeper Vessels fall squarely in that category. Both made my year end list in the year they were released (coincidentally at number 42 both times), but I somehow never found time to write full reviews for either. I’m determined to avoid that mistake this time.

Darwin Falls has everything I love about Fawn Limbs – the intelligent chaos, the mathy riffs, the off-kilter drums, the shrieks and bellows, the surging push-pull rhythms – and then it adds much more. I know from reading the Bandcamp page that this album is something of a sequel to the 2018 EP Thrum (and boy, do I ever need to hear that ASAP). This latest album picks up, then transcends the storyline started back in 2018, if I’m understanding correctly.

Drummer Lee Fisher provides a deeply noir style of narration for a dark story during moments of quietly ominous contemplation. These moments are interspersed with the vortex of sound which drew me to the band to begin with. And it all works so well! The tidal ebb and flow of pacing, style, emotion, and more is pitch perfect. This is hackles-raising stuff, a dark void to float in while contemplating the story unfolding throughout.

In addition, the band have incorporated seven musicians from around the world to present sounds and styles not normally found on a mathcore album. I’ll let you check the Bandcamp for the full listing of credits, but everything from oboe to mellotron and more make an appearance, and every addition is meticulously crafted to add to the total experience. Nothing feels out of place or forced. All of it serves the greater purpose of the journey.

Darwin Falls is a musical tale of dark intent and dark experiences. Music is often somewhat visual for me, but rarely is it as viscerally visual as this album. It slithers through my subconscious like the serpent killed and eaten in Caesura, the fifth of the seven tracks. It is certain that this is a journey worth taken. The question really is, are you worthy to take the journey.