EXCLUSIVE VIDEO PREMIERE: Dødsferd – Back to my Homeland…my last Breath… 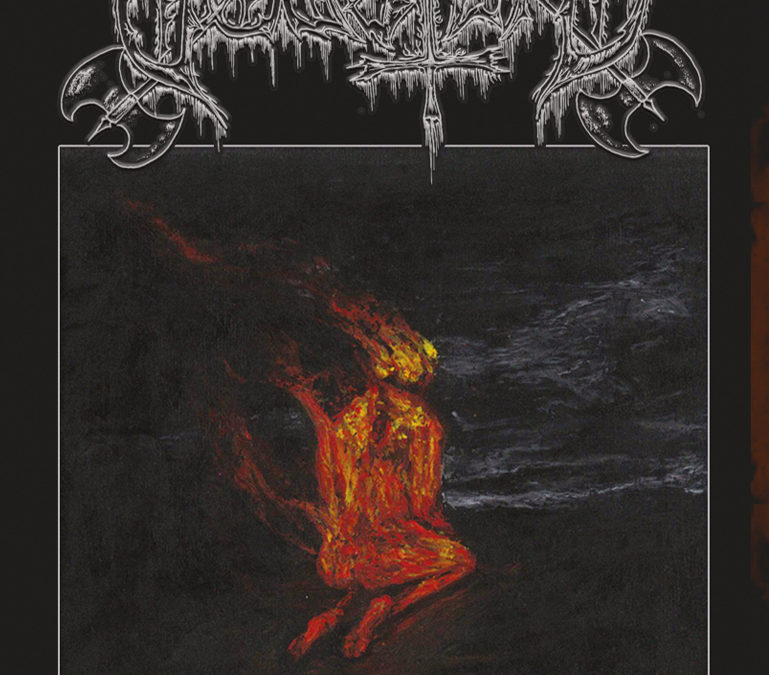 Created by George Lamprakis of Barking Dogs Productions, the video for Back to my Homeland…my last Breath… is a harrowing journey in stark blacks and greys. The ticking clock ratchets up the tension with each passing second. The subtly disturbing visuals of the video are the perfect accompaniment to the bleak sonic journey that is the track in question. Click play to see for yourself, then drop below the video for my full review of the album (plus bonus EP).

I have a brief mea culpa before I get into the meat of this review. When Diseased Remnants of a Dying World first came out in 2018 on Transcending Obscurity Records, I was immediately enthralled. I placed it on my ‘To Review’ list, but never got to it. Similarly, when Skotos dropped through the same label, I intended to review it as well. As is often said, I put too much on my plate, and this latest EP also fell by the wayside. With all thanks to Wrath (“Dødsferd is Wrath & Wrath is Dødsferd”) and his label FYC Records, I have been given a third opportunity, and I won’t miss this time.

Diseased Remnants of a Dying World is an immensely emotional album. My Father, My Wrath! leads the way, as an intensely beautiful track, complete with wrenching clean vocals and some acoustic guitar that cause the hair on my arms to stand up. On the other end of this dark ‘sandwich’, Wrath presents Back to my Homeland…my last Breath… with it’s mellow-from-one-perspective, yet deeply disturbing deconstruction of sound. In between are three tracks of black metal perfection. Brief moments of contemplation, and even occasional clean singing, pop up in the midst of emotional riffing and Wrath’s trademark raspy barks of anguish. There are even moments of lead work that would not be out of place on a traditional heavy metal album.

Full of hopelessness at the world around him, and rage at the humanity that caused it, Wrath pours every ounce of his passion into this album. Diseased Remnants is nothing short of a black metal masterpiece. Don’t let it slip past.

Before wrapping up the review, I want to spend a few sentences on Skotos, which originally dropped earlier this year, but is presented here as a bonus. The two tracks on Skotos are more fiery and straightforward than the dark mournful hymns found on Diseased Remnants, but they are no less emotional, no less powerful. They are a raging alarm call of black metal might, in which Wrath shows himself to be at the height of his powers, even after all of these years and all of these releases. You see, this special edition box cassette is being released in honor of 20 years of Dødsferd…20 years marked by consistent, yet distinct gifts to the world in the form of black metal. Many bands would be coasting by this point in their careers. Not Dødsferd. Clearly Wrath has more to say to us, and he will keep screaming it until we hear. Be sure to tune in and listen. 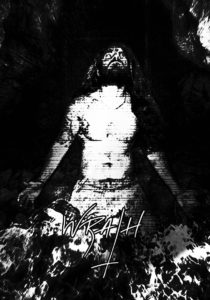