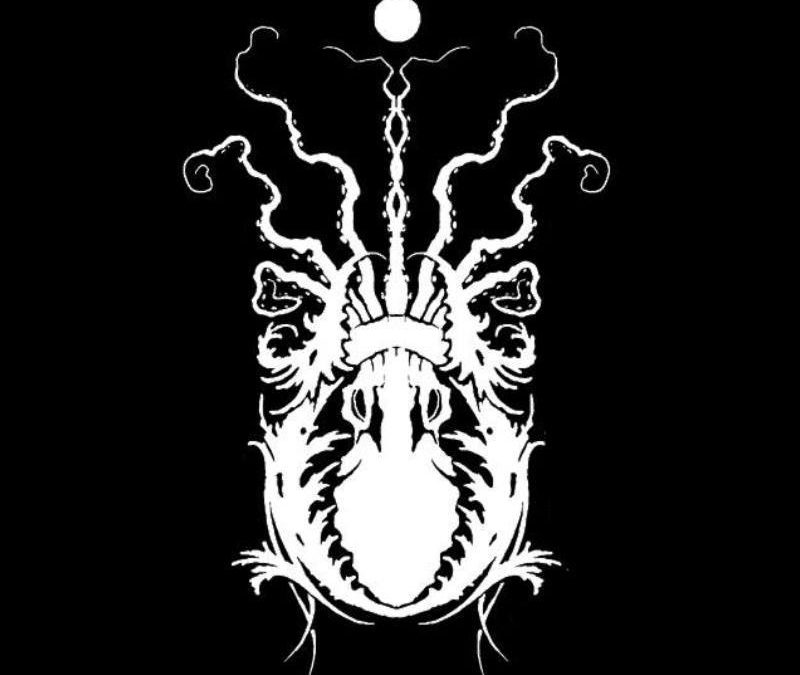 Though I am a member of multiple Facebook groups devoted to various types of metal, it has long been clear that The Order ov the Black Arts is my favorite. In many ways, they have become something of a Facebook family to me. As the name suggests, the group content is devoted to black metal specifically, but the administrators take a fairly broad definition as to what qualifies. The administrators also allow thoughtful discussion about all things black metal, which does lead to some heated conversations, as it does sometimes go into current political controversies in the scene. For those who can stay calm, discuss intelligently even with those who have opposing views, and can follow a few simple guidelines, the group is a treasure trove. One of the more interesting events to happen in OOBA, as we refer to it, is the spawning of a new entity, a new project, and new dive into deep and troubled waters. 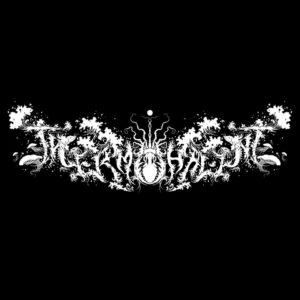 Ladies and gentlemen, let me present to you Thermohaline. The trio, though currently residing in the Mariana Trench, according to their Facebook page, found each other and began sending music through the currents thanks to the OOBA community. Made up of Nuno Lourenço, Ignacio Elías Rosner and Lennart Janssen, all hailing from different ports of call, the salty collective nevertheless see eye to eye through the murk in terms of musical creation. Dubbed as Thermodynamic Oceanic Black Metal, the project rolls through a vast multitude of styles, all shored up on the coral reef of black metal. Twists and turns make the music ebb and flow, not unlike the tides. My favorite parts are those which feel as if they are dragging you to the depths to meet the Kraken face to face.

Today, it is my distinct pleasure to introduce you to a 8:51 long taste of the oceanic depths to which these seafarers dive. The track Sirens will be featured on the as-of-yet unnamed full length album by the trio. Also, don’t forget to check out the January release, Thermohaline EP by the band available here. Without further ado, dive in!