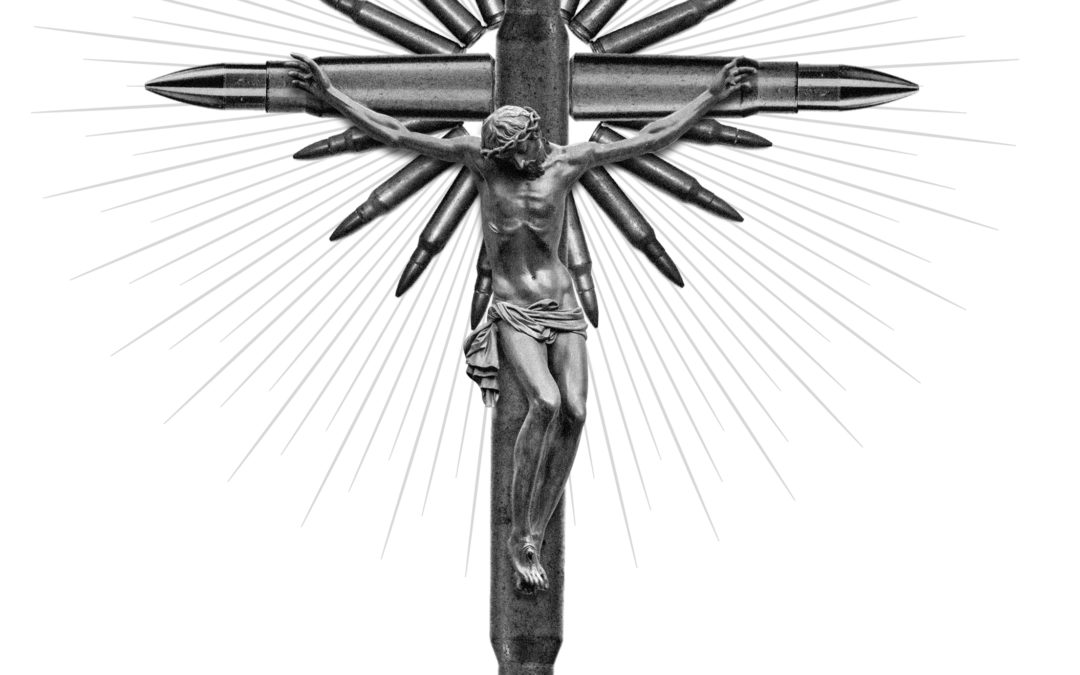 Today, we are honored to present an advance stream of Mule Bomb/Grenadiers, one half of the bludgeoning new 7” from the NOLA veterans Mule Skinner. The track is 3:18 of abrasive, seething crusty death metal, with elements of grindcore stirred in to make things interesting. Basically, it will blow your face off. Hit play, then drop below the video for further thoughts on the upcoming release.

Mule Skinner were formed in New Orleans in 1987, predating many of the established acts that we know and love, who are currently considered veterans from that scene. After taking a hiatus starting in the mid-90s, the band jumped back into action in 2013, having lost none of their belligerent destruction. The Mule Bomb/Grenadiers 7” from Roman Numeral marks their latest explosive attack on the world of extreme metal. You’ve had a chance to hear the A-side of the release above, but let me assure you that Internal Aggression on side B brings it as well.

As is to be expected from a band that helped form the NOLA scene, this release is like a hammer to the skull. There is nothing soft about either track, though there is plenty of skill displayed in the mauling they give us. Prepare to be assaulted.