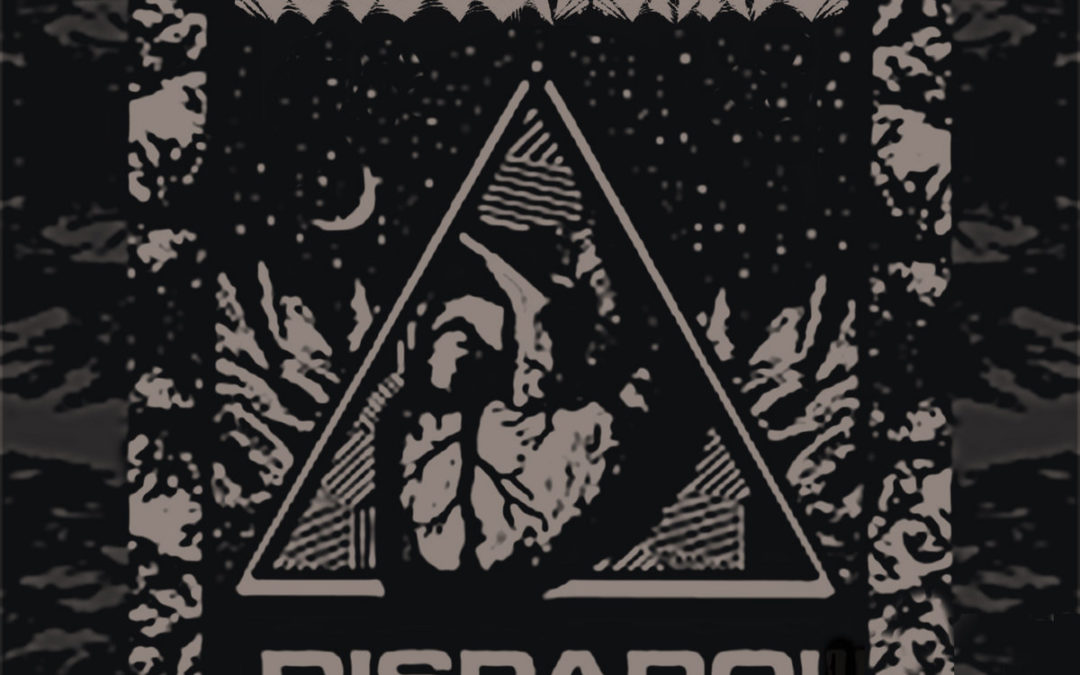 As with many grindcore releases, this Split is short and nasty. I will review in the same way. This 2017 release, sent to me by the small but mighty Dead Red Queen Records, is a triumph of savagery. The feral riffs, abrasive rhythms, and punishing vocals will rend a hole in your personal atmosphere.

Escuela is a US based project, weaving elements of powerviolence into their destructive attack. I bet their live show leaves many a bruise and bloodied nose. Some bands “turn it to eleven.” I feel this band is one of those rare ones to turn it to seventeen, at least.

Disparo, from Australia, come with elements of fastcore mixed into their savagery. Put on that skate documentary and watch the whole thing at 1.5 times speed with this playing, and it’ll work exceptionally well.

Excellent grind folks. Go search this one up somewhere (Bandcamp at least) and then watch DRQR for whatever creature comes next.