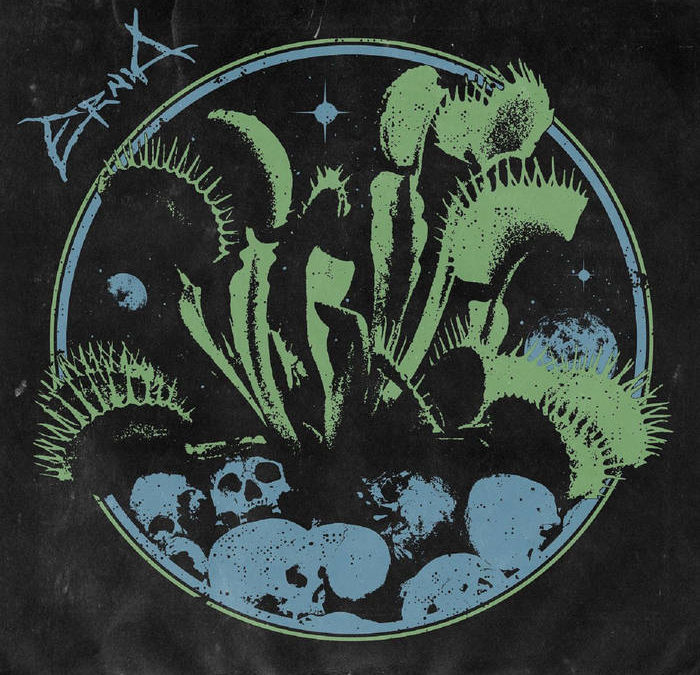 Daniel (label owner of Absolute Contempt Records) always sends me the best stuff. If you don’t know the deal with this label yet, allow me to fill you in. All the profits from the releases by this label are promptly donated to cat shelters. So, in addition to being able to land some sick, punky metal, buying his releases supports cats around the world.

There doesn’t appear to be a ton of information about this band, but as best as I can determine, the quintet have been playing together since at least 2013. The tracks found herein were written between 2013 and 2015 and then originally released in 2016. As such, this is not particularly new music, but everything has been remixed and remastered for this re-release. The album is their debut, but this reviewer hopes there is more coming.

Playing death leaning grindcore, the five guys throw a fair amount of weird into the mix. The riffs are outstanding (what’s that? a grind band that knows how to play riffs?). Sometimes it feels like that has been a missing piece of the genre for awhile. The drums are maniacally ballistic. The vocals are unhinged. All in all, Ernia is a fresh face in one of my favorite genres, though a genre that has spawned a lot of lesser lights in the past few years. Like with other Absolute Contempt released grind, Daniel knows how to recognize quality.

All in all, Ernia is a wild ride, full of unexpected turns, and a sense of vicious, fun-loving abandon. Please Ernia, write and release some more music soon!