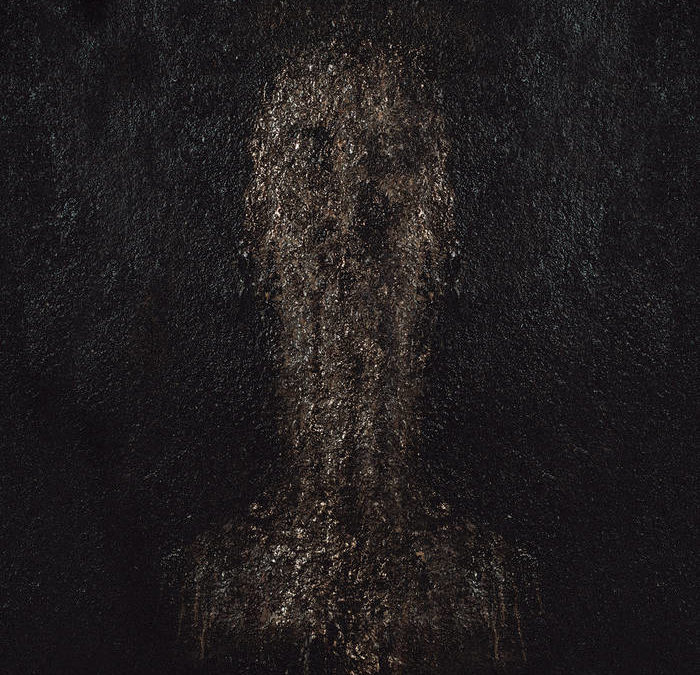 On Trimurti, the entity known as Drought moves in cycles of three. Three phases of Pranayama (paraphrased from the band’s Bandcamp page) are explored across three tracks each, thus bringing about a total of nine explorations of self and being. On Trimurti, as on Rudra Bhakti (2016), Drought is not just here to provide heavy music. As much as any band I’m aware of, Trimurti use their music, accurately dubbed Tantric black metal, as a tool of spiritual exploration, both lyrically and musically.

I’ve been doing a little research, but I still know basically nothing about the band. They are from Italy and signed to Avantgarde Music who have released their debut EP in addition to this full length. I have no clue how many members the band has or who they may be. I hear drums, bass, guitars, vocals…maybe a couple other things in the murk. That is about the extent of my knowledge of the project.

Musically, the project is so seamless that it’s hard to gather all of the influences into mind. It just feels like it is “Trimurti”. Certainly black metal is a huge part of the conjuring, undoubtedly the largest part. There are also clear elements of post-metal, dissonance, drone, progressive rock, and psychedelia. Yes, I know that’s a combination of genre designations and adjectives, but this is a difficult (please read that as impossible) album to quantify. I’m doing the best I can.

In the end, I think Trimurti must just be experienced. This is the kind of album to listen to front to back without interruption, preferably in quality headphones and in dark. Allow it to lead your journey. See where it will take you. Perhaps to some form of enlightenment, whether that be large or small.