Demonic Temple – Through The Stars Into The Abyss 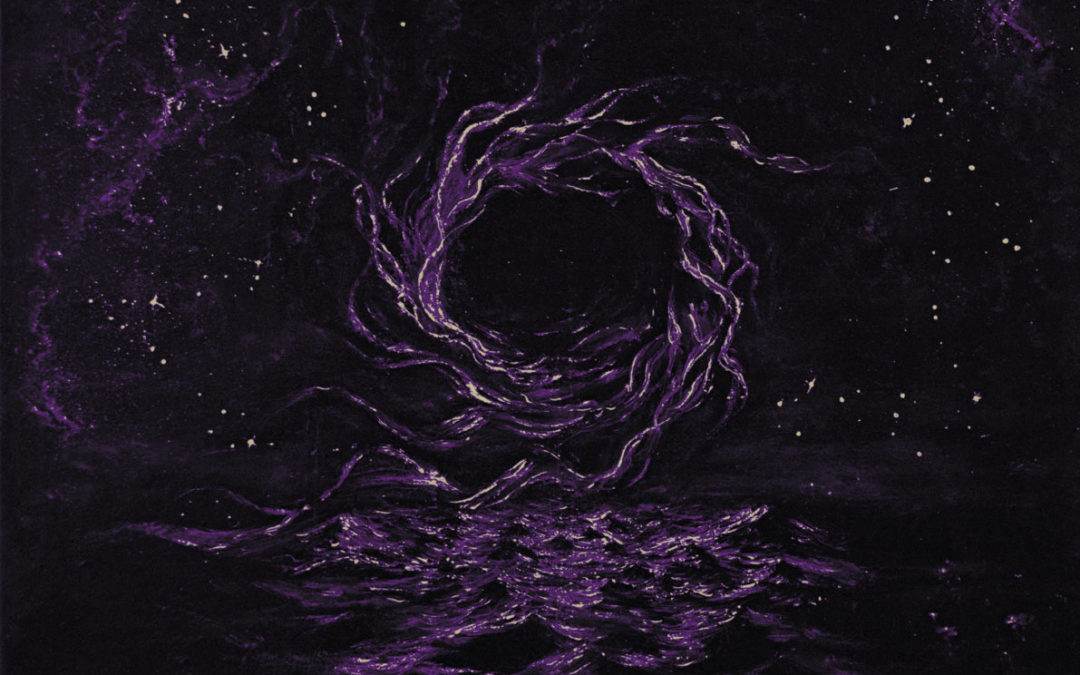 Album – Through The Stars Into The Abyss

The end of the year is always an exciting time. Banger after banger is released; the holiday season brings an aura that can either be interpreted as a good thing or a bad thing, which goes hand in hand with colder temperatures and music. Black metal seems to hit the spot even more so than usual. For the past few years, I like to keep track of new albums and make an AOTY list, but this is the time when wrench after wrench is thrown at my collective data. Demonic Temple from Poland is one of the countless bands that make me reconsider who I think released the best of that year.

Through The Stars Into The Abyss starts out just as I would want it to. An intro track that brings hints of dissonance and echoes to show us how the void, which is nothingness, influences everything.

Right off the bat, we are given the first “real” track of the album. And just like the horse of the Apocalypse, we have a thunderous approach of what’s to come. When the trumpets sound and there’s nothing left to turn to, you must pick yourself up and defend yourself. Primal knowledge and instinct come alive, and now true living will happen.

Guitars filter in and out as a never-ending sense of turmoil and panic. But with still enough melody to keep the chaos controlled and ensued. One thing that really stuck for me while listening is when the guitars are alone and echo out as tracks are ending or beginning.

When the tracks evolve, that’s when the layers begin to show themselves. The drum patterns with multiple symbols and chimes enrich the experience as doom at this point is welcomed with open arms.

The bass groove slides and rumbles throughout the music if you pay attention. This represents a black, velvet cocoon that wraps itself around the negative attempts of redemption and holiness. Silenced forevermore. So thick ,the cocoon, that some would mistake it as tar. But no, this is for your safety, and for your transformation.

By the end of the fourth track leading into the closing track, we are given the solitude and focus that we have been searching for. The “temple” aspect explodes more than before, and we are finally met with the knowledge we thirst for. The closing track, “Proclaiming the Truth of The Other Side,” brings such a liberating spirit to where a sense of new life and living is upon you.

Overall, this is occult black metal done right. To the T, this is what you want and are seeking. The album cover is what drew me in, and I’ll be honest, I had a moment of thinking, “This better hold up with its beautiful artwork.” And yes, indeed it does.

‘Through the Stars Into The Abyss’ was released through Putrid Cult on November 11th, 2021. Make sure to pick a CD, and continue to support the underground! Keep an eye out on Putrid Cult for other releases that are of the same caliber, BADASS!