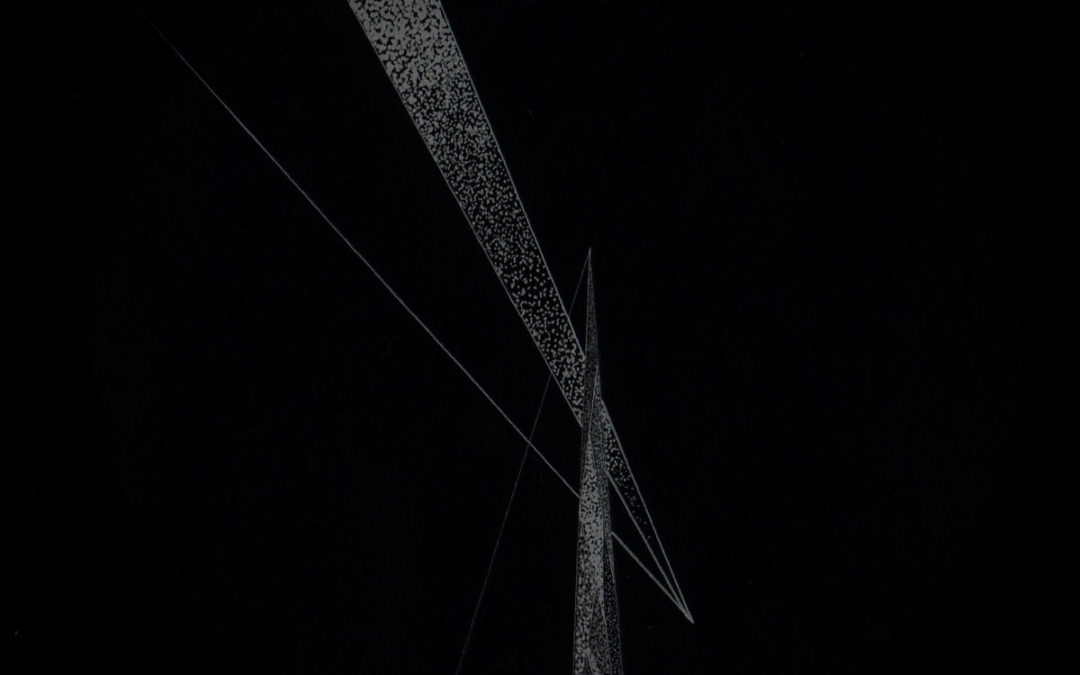 Hailing from across the pond in The UK, Decoherence has been one of the front-runners for industrial black metal. Decoherence’s newest release ‘System I’ is technically a compilation album, but is told to be interpreted as a full length because the collection of songs come together as a unit in their remastered final form. Usually, I wouldn’t start talking about a release in the introduction paragraph, but I think of this with extreme importance and needed to be addressed immediately. In other words, don’t push it aside because it’s a compilation per se, take these final editions as seriously as you would with a full length.

‘System I’ doesn’t waste any time to turn the gravity up to a crushing atmosphere right when you press play. One thing, when done right, that can be very punishing and dense is industrial black metal. Everyone’s different so don’t take my opinions as fact, but I find it hard to find something within that realm that is truly captivating, but when it hits…. Man, when it hits, it’s something as dense and potent as a black hole. I don’t think it’s possible for our lifetime to truly understand how powerful, destructive, and massive a black hole can be, the end alls of all end alls. Decoherence, among a few others, is the closest we can get to such force, and ‘System I’ masters that massive noncognitive violence that space upholds. There is no malicious intent, we’re just absolutely powerless to things outside of this earth which takes up 99.9999999999% of all matter within time and space. The final production of this album is what really sets things apart for me. The impenetrable atmosphere that suffocates all air is really impressive. The incredibly bleak album cover I think matches perfectly with the overcrowded fog within the layers. I’ve always been a fan of Decoherence and I spin their albums on wax when the mood strikes, but this collection of massive density has really opened my eyes even further into their music, and now I pick up new things I didn’t catch before. There is no doubt that this release will carry its own striking weight for times to come.

‘System I’ was released on May 21st, 2021 through Sentient Ruin Laboratories. Make sure to pick up a copy on cassette/vinyl or digitally. Let me also add that my “deep space” variant is absolutely gorgeous! It’s been on my turntable quite a few times ever since it arrived a couple of weeks ago. Support this awesome band and label!