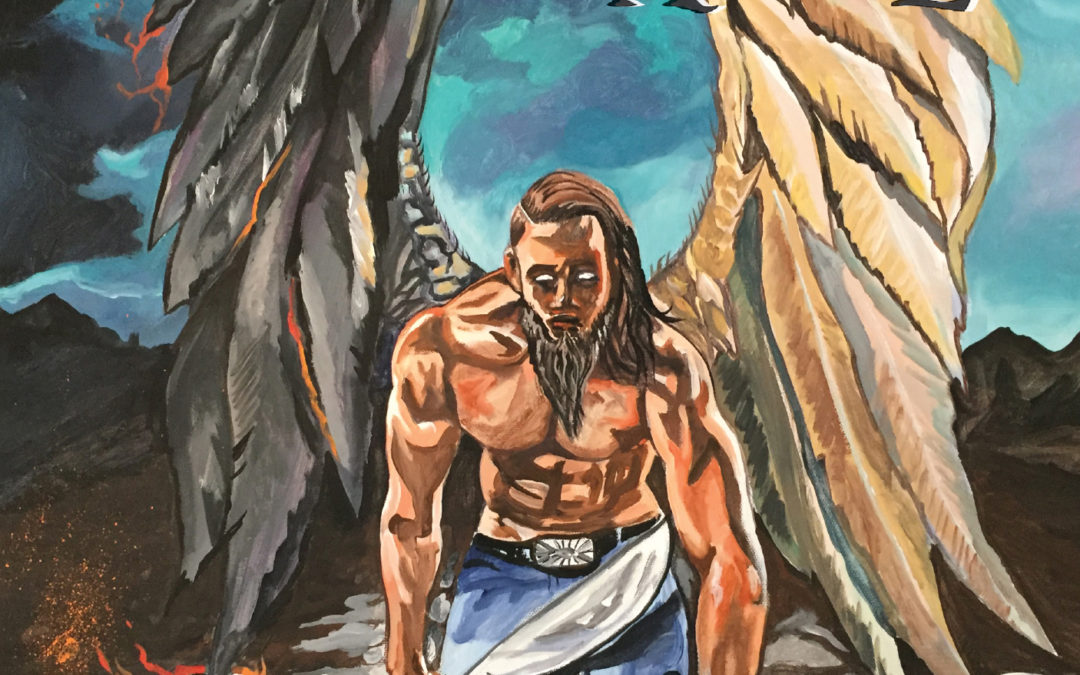 Craving Angel formed in the 80s and released a demo in 1987. Then went on a long hiatus. Still many sources and sites are unaware of them being back together. However, they made their return with an old school full length album in 2014 called “Dark Horse”. This old school to the bone metal band hails from White Bear Lake, Minnesota, and is back to show they’ve still got it.

2017’s “Redemption” is just that. They can prove to all the sources they’re still here and have plenty to come. They set you right back in the 80s with their classic sound, but now it’s clear as day. This whole album is like a throwback for me. Epic 80s vocals and over the top guitar solos to go with meaty and catchy bass lines and guiding drum lines. This goes to show you to never call a band out too soon. These guys I think have gotten their “Redemption” on this one and then some. Old school as it comes, this one should go down as one of the better tributes to what is real old school metal.