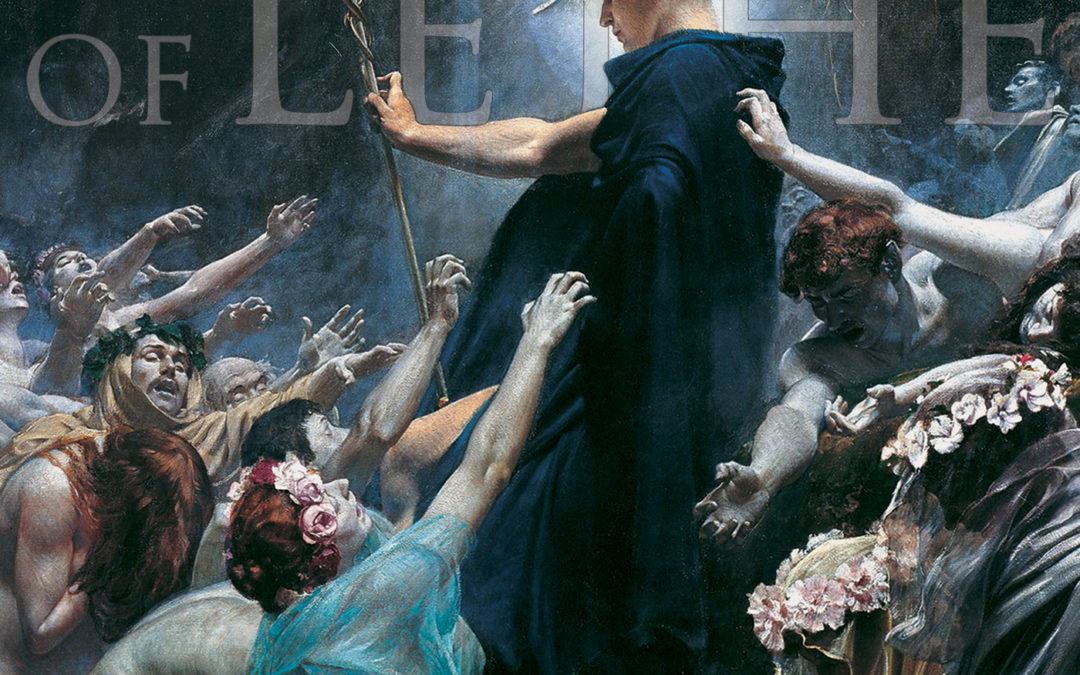 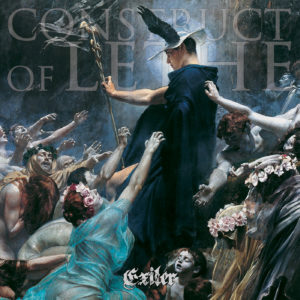 Oppressive – weighs down or makes heavy, especially psychologically; traps or holds in bondage; Exiler by Contruct of Lethe.

It seems that Tony Petrocelly (guitars, bass) had one thing in mind when he formed Construct of Lethe, and that is to set a trap to capture the souls of metalheads. First, he and his band mates released a compilation, a full length, and an EP bait said trap. Then they set to work weaving their spell.

And what a spell it is. Petrocelly and Patrick Bonvin (lead guitar) lay down some killer riffs to be sure, but part of the oppressiveness is that they know when to lay back and let the slow burn speak. Kevin Paradis (drums) and the bass work of Petrocelly give the album off kilter momentum that disorients as it rocks you back and forth, hither and yon. The vocal style of Dave Schmidt, a midrange intelligible growl, lures you in, then holds you down. All of this sounds dark and heavy, but the sum is greater than the parts here, such that the whole is like an infinite blanket of weighted dusk from which there is no escape.

Will you take the challenge? Put on your best headphones. Turn out the lights. Close your eyes. Listen to Exiler in its entirety. Those may be the last four things you ever do.