Call Me A Cab – Color of Law 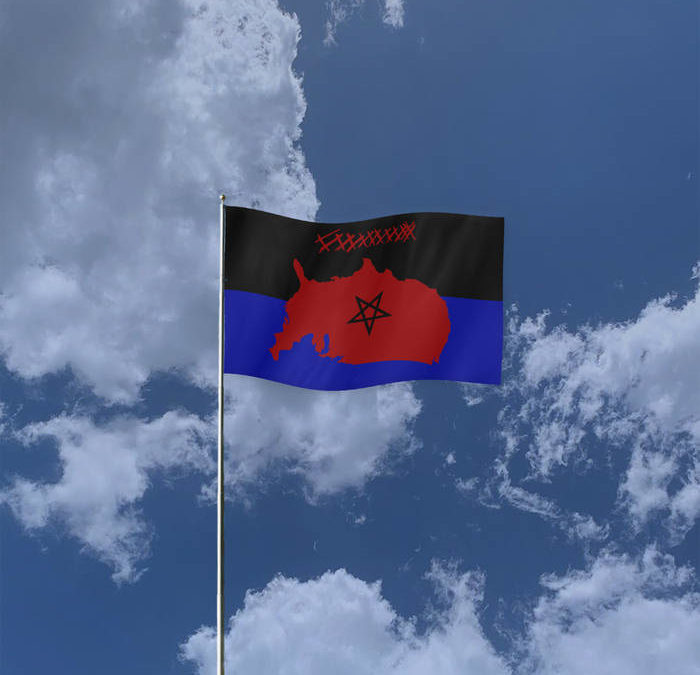 Band – Call Me A Cab

Not much info about this project online. Call Me A Cab is a “Detroit/LA grind collaboration inspired by recent socio political events”. Sonically, it’s low-fi powerviolence in the style of California bands like Despise You but done up Detroit style, with all the added filth, fury, and weirdo tech-y sounds that the Dirty D would bring to such a table.

Each song on Color of Law is a short, noisy, cathartic shriek against the police, the rotten bureaucracy, and the privileged white power structure that supports them both. It’s not exactly well-executed, but it is earnest and spreading a message that deserves to be heard and for that, I can forgive a lot of otherwise demeriting qualities. The songs have no real structure, and their lack of definite framework, combined with their erratically short run times, makes for an experience where each track seems to blend into the ones around it. It’s easy to get lost in this record; which is surprising given how short it is. The landmark moment that grounds my listening experience is the audio sample from a public caller to a recent LAPD Zoom call, who can be heard telling the Police Chief some of the truest words that have ever been spoken to him. Call Me A Cab avoids the pitfalls of 00’s webcore bands like killwhitneydead or Waking the Cadaver who overused the vocal audio samples; here the gimmick makes just a single appearance and feels like a humorous nod to the trope without feeling cliche. It also helps that it’s a clip of somebody cussing out a cop instead of fantasizing about misogyny, as was the norm at the height of the style’s relevance.

So, you should check out Call Me A Cab because they have a good message and a clever name, but they also deserve support for a second reason: direct action. The album is available on Bandcamp for whatever price you’d like to pay, and all proceeds will be donated to the Anti-Police Terror Project, so your impulsive music spending can actually do some good in the world this time. That’s plenty enough reason for me.