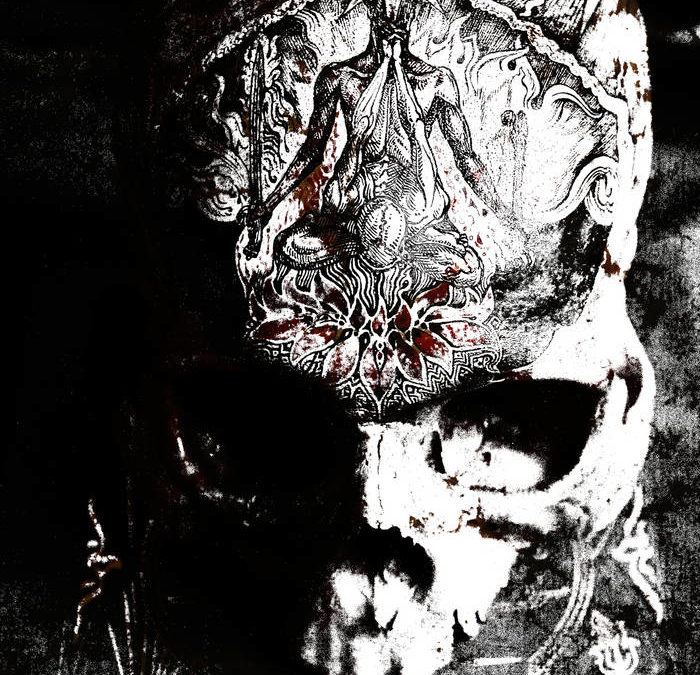 Let me restate for the record: I love the Quebecois black metal scene. There is so much intensely good music coming out of that scene that it is hardly believable. In fact, I think it’s probably my favorite black metal scene worldwide at the moment. Allow me to present yet another piece of evidence for this argument, notably Temple of Wounds by Blight. I sit here listening for the third time in a row, and umpteenth time overall, and stall for time. It is hard to put into words, the effect of this album.

Let’s carry on with some particulars. Blight formed in Montreal in 2008. Since that date, there have been a total of six releases. Temple of Wounds will be their first full length and will bring that total to seven. The project was initially a duo, but is now a quartet. G. McCaughry handles vocals and lyrics. Pascal Pelletier plays the guitar. Cedric Deschamps holds down the bass. Rob Lapalme is on drum duty. The music they create together is nothing short of sorcery.

Temple of Wounds is generally a slow burn, but there is a great degree of variation within that parameter. There are fiery mid-paced sections, pushing forward hard, and slower, almost dreamy (though in an ominous way) more laid back sections. The atmosphere the band creates is one of foggy, oppressive murk, slow moving, but unstoppable. The drumming and bass work together to perfectly time up and drive the undulating pace, while the riffs incisively cut through directly into your psyche. The vocals are generally a passionate growl, but also feature some clean sections, and also some choral bits.

Blight have delivered one of those albums that stick with you for a long time. It will stay just back in the shadows, waiting, but may never leave you once you’ve heard it. Many of the melodies are subtle earworms, crawling in and laying eggs. Don’t sleep on this album and watch those end of the year lists.