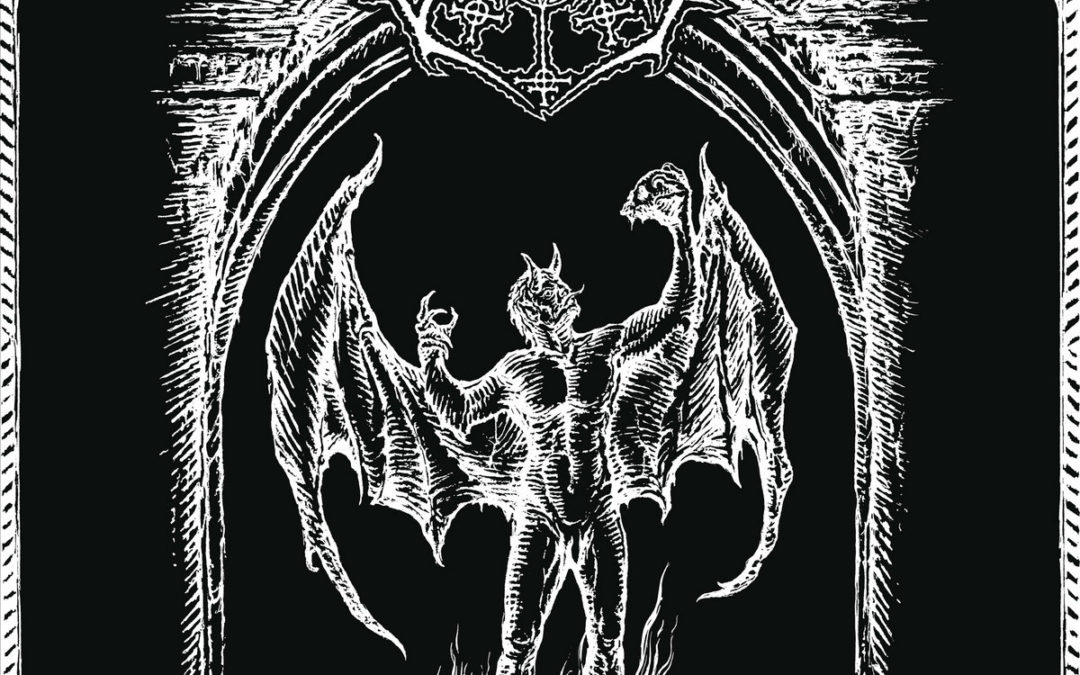 If there’s one thing we can thank 2020 for, it’s this amazing year of black metal that we have had so far. So many projects, new and old, are releasing albums and silencing gaps of hiatus. We had Seth’s newest release that closed an eight-year gap. We had Beyond Man, who has been a band since the golden era of Scandinavian black metal, release their first full length, and now we present Baxaxaxa to the world… This release is no different from the others, plenty of time has passed, but this album holds its own weight.

Catacomb Cult peeks its head in to give a sinister vibe very briefly before the onslaught on your ears and mind is ensued. This album stays true to the grim and venom that was once prominent in the black metal scene. Think of a dirty, radioactive sewer that has no other intentions but to spread famine and disease. This album was a grower for me. I gave this album a spin once before but moved on. My good friend Rick said, “why don’t you revisit it and tell me what you think.” Rick knows my musical tastes pretty well, so I trusted his intuition. And low and behold, I grooved and grew into this record. Plenty of doomy blackness that will give you the stank face and bob your head to the evil flames that seem to grow higher and higher as the album unfolds. But don’t let your guard down for too long or your kingdom will come ablaze. There are plenty of moments that pick up the pace and will give you whiplash if you’re not careful. Baxaxaxa really delivers if you like the, pardon my French, “no fucks given” attitude. When an album gives such a strong, liberating feeling, it’s hard to turn it off. I’ve spun this album a great deal since having my eyes opened to its black flame. I hope this album plays out as a warning for the black metal scene, watch out! Baxaxaxa has been awoken, and will soon devour the world. Keep killing it you guys, you definitely have my attention

Catacomb Cult was released on August 6th, 2021 through The Sinister Flame. This album can be purchased digitally or on CD/LP. They also have some killer merch on their Bandcamp. Make sure to follow both the name and the label for awesome brutality that stays trve to the underground!