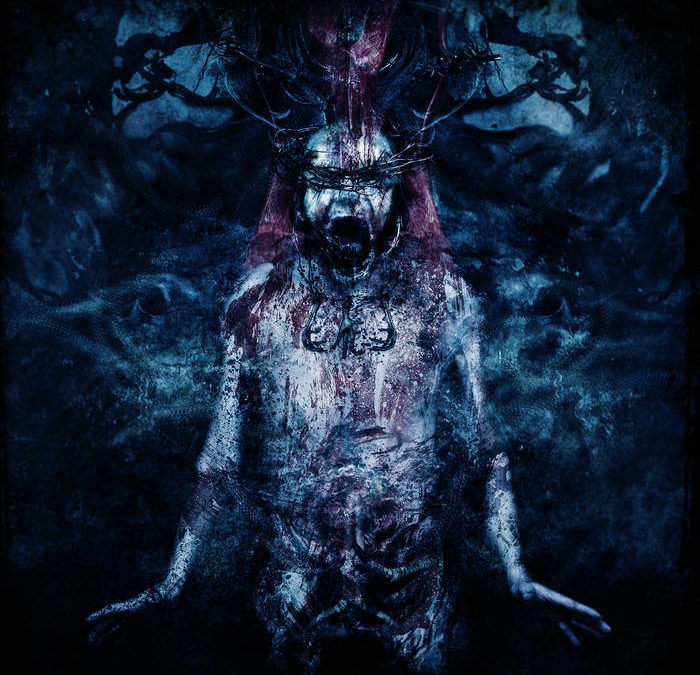 The three old ladies sat in a rough circle, deep in concentration on the task at hand. Their knitting needles clicked and clacked in a strange rhythm as they peered with aged eyes at the communal piece upon which they labored. Further examination showed the object they worked on to be enormous…endless perhaps. With deft ease, one of the crones took her scissors and snipped a loose thread. Somewhere in the world, a man fell over dead in the middle of his work day. Needles back in hand, the dense fabric continued to be woven together, each thread in place, until the time came for it to be snipped.

Much like the three crones above, Bane weave together a tale of darkness and corruption, innocence and life, in their latest album Esoteric Formulae. Originally from Serbia, the band, for whom guitarist/vocalist Branislav Panić is the mastermind, now hails from Quebec, Canada. Thanks to their place on the Blood and Ash tour with Uada, I had the opportunity to catch Bane live in Detroit. I came away impressed with their precision musicianship and a connection with Branislav himself that has yielded me the opportunity to write this review.

Musically, the band weaves a dark spell that includes threads from melodic death metal, black metal, and traditional heavy metal. The result is rich, while still carrying a sense of desolation, heavy, but also beautiful. There are stories woven within, but the listener must be willing to take the time to let the music envelop them, and then follow the pathways laid out before them. There is a good, mid-paced groove throughout the album that is sure to have you nodding your head, while still enjoying the technical aspects of the musicianship.

I was delighted to find, upon first listen to Esoteric Formulae, that Branislav had been correct in his own assessment of the album. He told me that he felt this album was a leap ahead. I would concur. That isn’t to disparage his earlier work, all of which is worth your time. It’s just to say that this might be (perhaps should be) the album to propel the band to the next level of notice and popularity. Here’s hoping that proves to be the case.