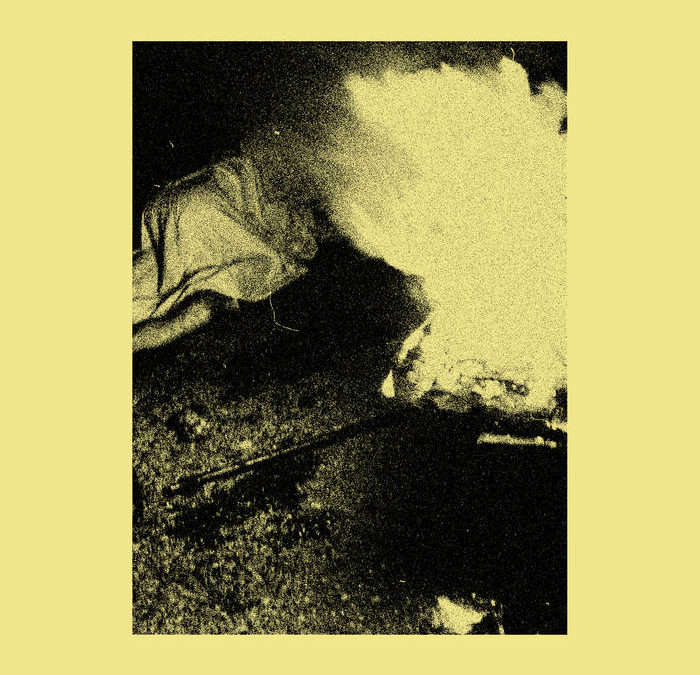 Since discovering Ashen Chalice on the brilliant Ljubiš li i dalje istinski? (2019), I’ve become an avid fan. Part of it, of course, is solidarity with the project’s anti-fascist stand. However, the larger part is the music itself. On this latest release, Ashen Chalice again presents a carefully crafted blend of black metal and noise, in a way that is both unique and enthralling.

At a little over twenty minutes, Gdje sva srca gore is an EP rather than a full album. That’s alright though, as it packs a lot into the time it has. Clear production allows for a full examination of the harsh tones being used instrumentally and vocally. The tonal choices are really, I think, what I find so gripping. This release has its hooks in me…deep! When my initial listen finished, I immediately pressed play again, and was just as enthralled the second time. And the third. I think I actually listened to it five times in a row that first day.

I’m still not sure I fully understand what’s going on here, but I know that it speaks to me in deep and meditative ways, though the sound itself is harsh and disturbing. The music paints a bleak picture of repression, but there’s an undercurrent of resistance to that oppression, a push back if you will. The music itself draws me away, causing something to stir and rise within. My best advice it to press play yourself.