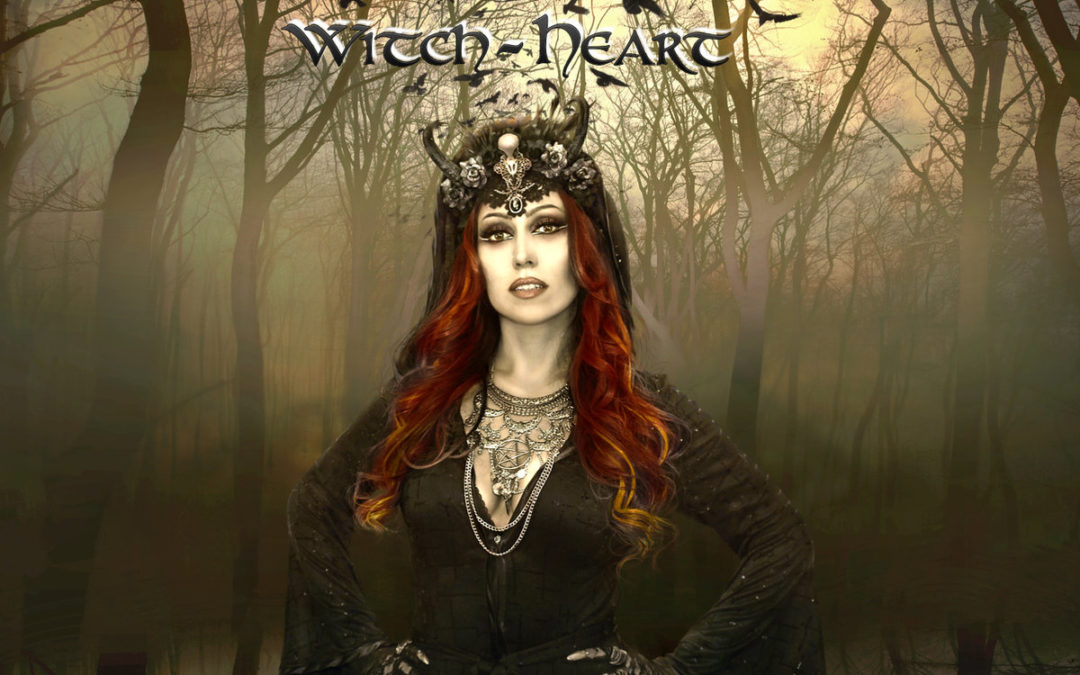 Arcane Ritual is a duo from California in the USA who play Gothic metal. Jarek Tatarek handles all of the instruments while Teresa Camp takes care of vocal duties. As you might be able to predict from my relative lack of Gothic metal reviews, it isn’t really my favorite genre. I generally find it a over-the-top and maudlin. However, this particular project has two key differences which set is apart. The first is Camp’s vocals. Her voice is strong and, unlike many others in the style, not too saccharine. The second is the solid amount of doom metal influence interwoven into the composition. The album is not straight up Gothic, which gives Witch-Heart a grittier, more robust feel.

With urgent, yet mid-paced rock and roll drumming, solid bases lines and rhythm guitar work, some keys, and some nice lead work, the composition of the album is solid to excellent, depending on the track. I prefer the ones with a little more grit and a darker feel, like The Last Saviour. In terms of vocal performance, this track has Camp’s powerful vocals leaning into even a bit of a gravelly feel in parts, which only adds to the dark tension. Across the nine tracks in this 52 minute offering, there’s a good range of feels from grit to melancholy. Whatever your taste, there’s something here for you to tune into.