An Isolated Mind – Self Titled 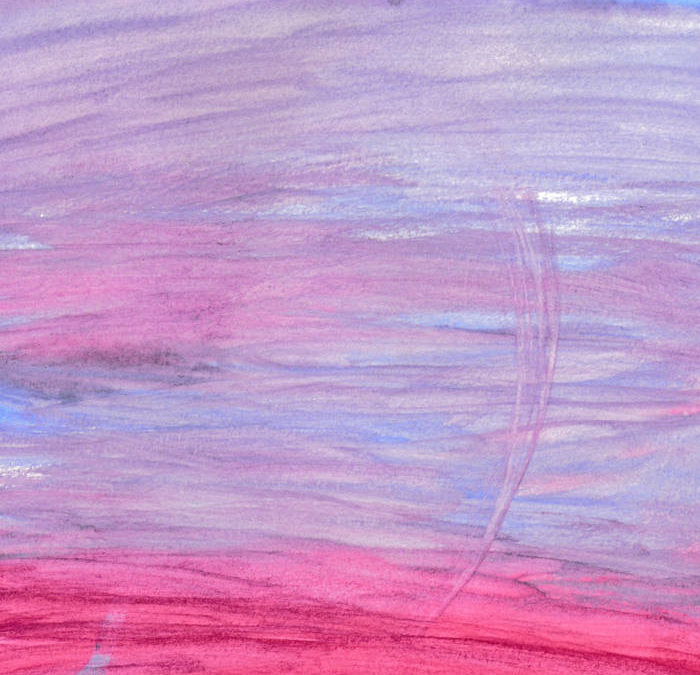 Instrumental, Post-Rock and Black Metal: These genres can co-exist together. On this latest release, An Isolated Mind push the envelope even further, proving that they can flourish under extreme duress. The push pull dynamic of this album, Self Titled, is truly what sets it apart. It is a transformation: an exploration through seasons and moods, and a truly magnificent one at that.

This album is beautiful. It’s powerful. It flows like waves and emotions. Never settling for any one genre, Self Titled confidently boasts large clean passages before pulling the rug out from underneath the listener in a most powerful way. This is never more prominent than standout track Euphoria. Beginning subtly and beautifully, the soundscape moves into a more chaotic pummeling before the entire tone changes from upbeat to foreboding. This is a musical journey, and we are fortunate enough to be along for the ride. This largely instrumental release is a culmination of Kameron Bogges’ emotional pathway.

From the artist’s Bandcamp page: “Self Titled” is a collection of two EP’s recorded between March- June of 2018”. However, I find that the pieces flow beautifully into one another. The gorgeous sparkly post rock of song Mia is such a stark contrast to follow-up track Sempervirens, which may be the only track on this album that sticks out as “black metal”. Even so, it is still warm and boisterous! It’s more of an elation that the grim passages one might be more accustomed to. Despite the contrast in tone and intensity, this album blends together into a dynamic cacophony.

This was my first time listening to anything that Bogges has released, and I can say that I am super excited to check out his other work as well. Like most things, this is a journey, rewarded in patience. Gorgeous ending track Moving Forward has that kind of sorrowful acceptance to letting something go and envisioning hopeful days ahead. In these troubling times, this has proven to be a very comforting yet exciting listen.