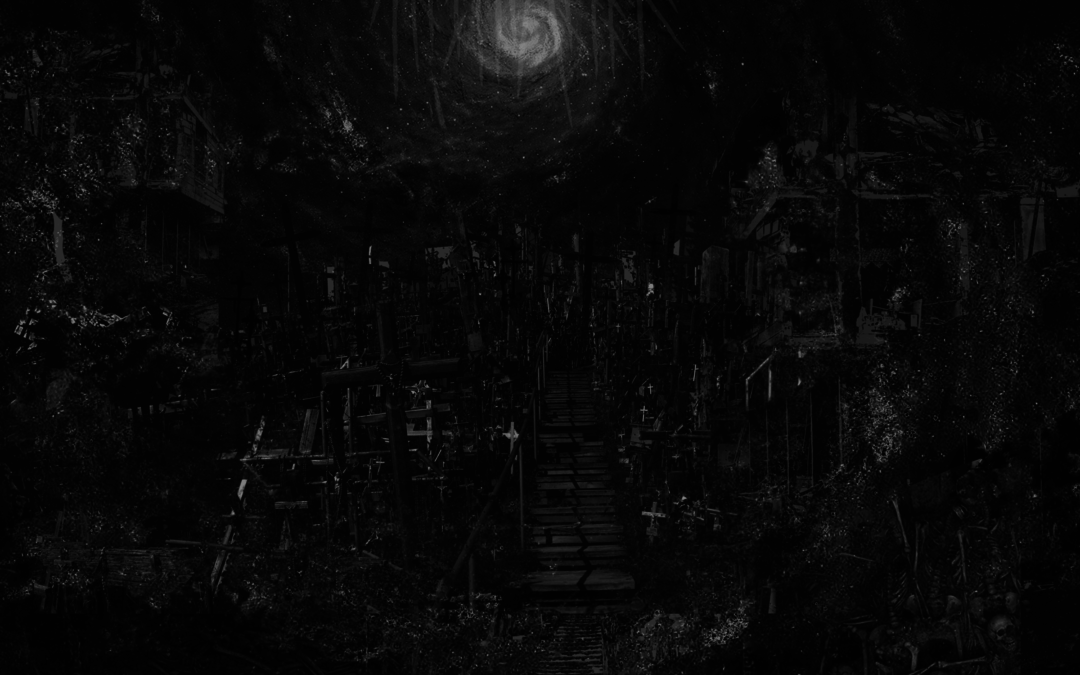 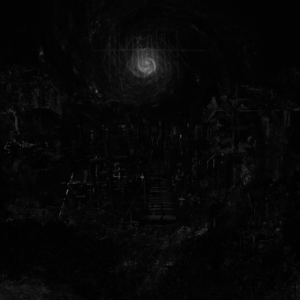 Back in 2015, my ears found Wound Empire, and everything changed. I challenged anyone to try listening to that album and not start to subconsciously bang their head. Nobody succeeded. I went back to find Tomb of Feathers to similar dark delight. Then the split with Dark Circles came my way, and I found an Abstracter that had become more bleak, more vicious. There was no dark glee to be found there. Recently, a new chapter in the horrifying vision of this Oakland quartet was released on the world. Taking the psychological savagery of their prior split a step further, Abstracter are taking the bleakness to new layers of hell and closer to the nightmarish nihilism of the Oregon based Hell.

All of the above is not to say that the changes are bad. In fact, as infectious and compelling as both Tomb of Feathers and Wound Empire are, this new direction is taking the band into exceptional territory. It is, I assume by the relative lack of quality in bands trying to do this, difficult to create an album that is simultaneously so disturbing and so rapturously beautiful, so bleak and so full, so abrasive and so compelling.

Back in 79 C.E., the rain of ash from the erupting Mount Vesuvius must of been visually stunning. It is rare to experience something so powerful. On Cinereous Incarnate (the definition of cinereous is of an ashen gray color), Abstracter have perhaps captured the sonic equivalent of that.

Recommendation – Let the bleak horror rain down upon you.