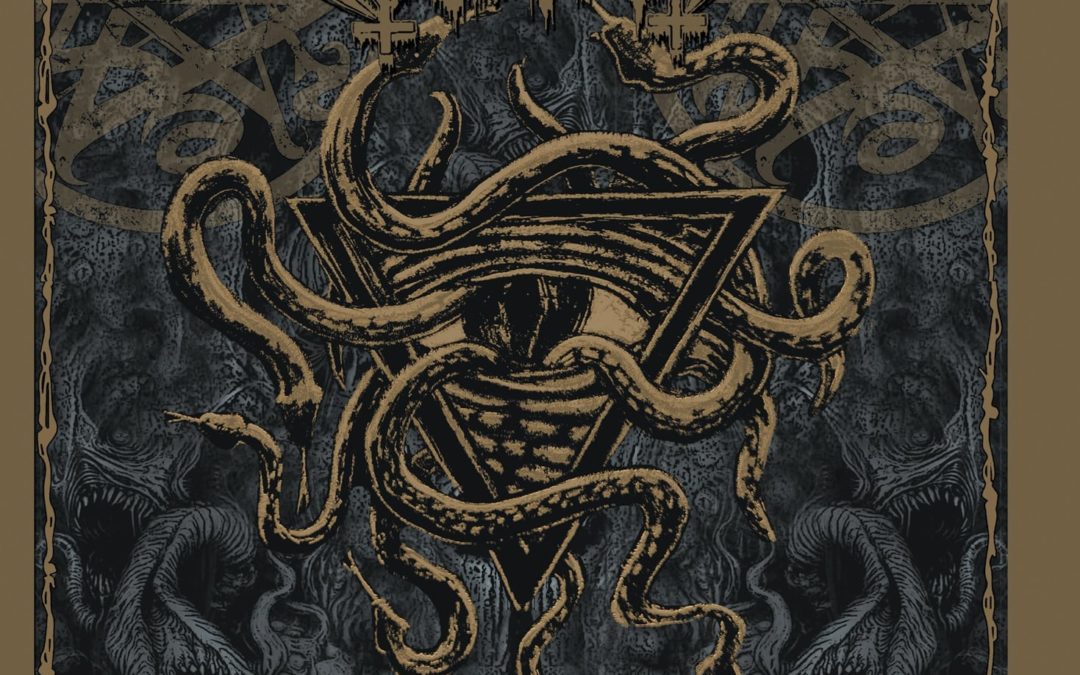 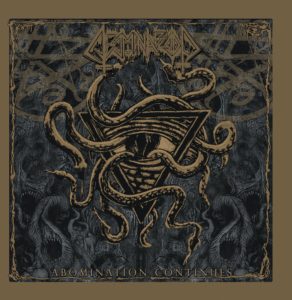 There’s something about South American extreme metal, something filthy and abominant in the best ways. Each region has its own unique take on it, but yet there’s enough similarity to recognize a South American band just by hearing them. AbominaBlood is a textbook example of this. Hailing from Argentina, the one-man project of one L. Warpig Venomous Abominator checks all the boxes. Mysterious echoing, evil voices from beneath? Check! The uncomfortable heat of a boiling blood bubble bath? Check! Rough and raspy guitar tones like the axe is being played with a cheese grater for a pick? Check! Maniacal, but slightly muffled-by-the-mix drums? Check! Above all, (beneath all?) a sense of pervading, creeping, impending doom? Check!

I don’t know my Argentinian geography well enough to know where General Roca, Rio Negra is, but that is apparently the home of the project. Originally a duo, AbominaBlood was formed in 2008 and has a total of seven releases. Prior to this monstrous EP, 2017 brought the only full length. This is the type of project deep in the underground that unfortunately flies too often under the radar. Had it not been for connecting with the small Indian label Cyclopean Eye Productions through a Facebook group, I likely would have never heard of them. I’m here to tell you, that would have been a shame.

Warpig Venomous Abominator isn’t recreating the wheel on this release. However, he is taking what has been given before, and carefully preparing it to be re-sacrificed to the extreme metal hordes. You’ve heard other projects make similar music, I’m sure. At least, you have if you listen to underground extreme metal (and why else would you be reading this review). AbominaBlood does a great job with the source material though, and creates an album that stands out as an exemplar of the style. Take note. Add this one to your collection, for when you’re in the mood for that filthy type of darkness.

Recommendation – Worthy of your time.