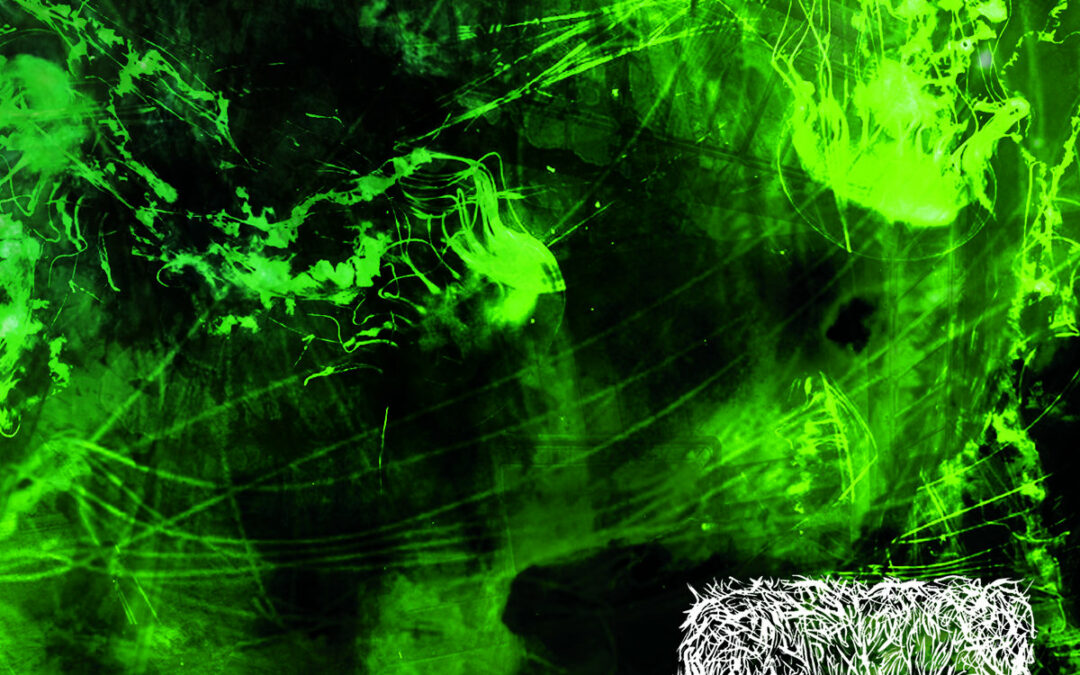 Some say that we are at the end of time with all this talk about extraterrestrial life and weird sightings in the sky late at night. Also, in our music world of underground metal, we, too, see a lot more alien-like activity, and if there’s one harbinger of death from the outside, it’s Ar’lyxkq’wr!

This foreign kryptonite to the human soul known as Ss’uunnhl comes in annihilating everything in its path. The sheer mass of this piece of music could crumble mountains if it were in the hands of the wrong person or thing. Sporadic energy jolts from the mitochondrion of this indescribable “thing.” All of this sounds abstract, both in description and in sound. To put this in rational thought to describe to the average person is not a task for the weak.

Drums have a substantial, organic bite to them. The strings are untethered with rage but, at the exact time, seem incognizant. Mixing those two oxymorons (If you can) sounds absolutely terrifying. I love the guitar work on the middle track ( sorry, I’m not attempting to translate). The guitar has this strung-out fight that continues to rattle and move until it sneaks into the next track. To say that I’m impressed with these compositions would be an understatement. When combining these components, you are left with a very unsettling, nauseating template to lay some vocals on.

Now that the foundation has been set, and again, what a fine foundation it is. This type of dissonant fury is hard to nail. We now try to tackle the vocals… My God, the vocals are something that really matches the unworldly might this album holds. From low growls to high shrieks, to decrepit, flesh-rotting zombie noises, to tortured souls from the asylum, the vocals really scare the hell out of you. The amount of artistic twist that was put into the vocals would make Attila Csihar proud.

This Is the kind of stuff that I love in extreme metal. You know, when it’s actually EXTREME! Nowadays, it is hard to find cataclysmic destruction and chaos, and I say these words with me reiterating that I mean and stand behind them to the fullest extent.

There are only a few elite bands that reach this type of suffocation and infinite darkness, and you can add Ar’lyxkq’wr to the list.