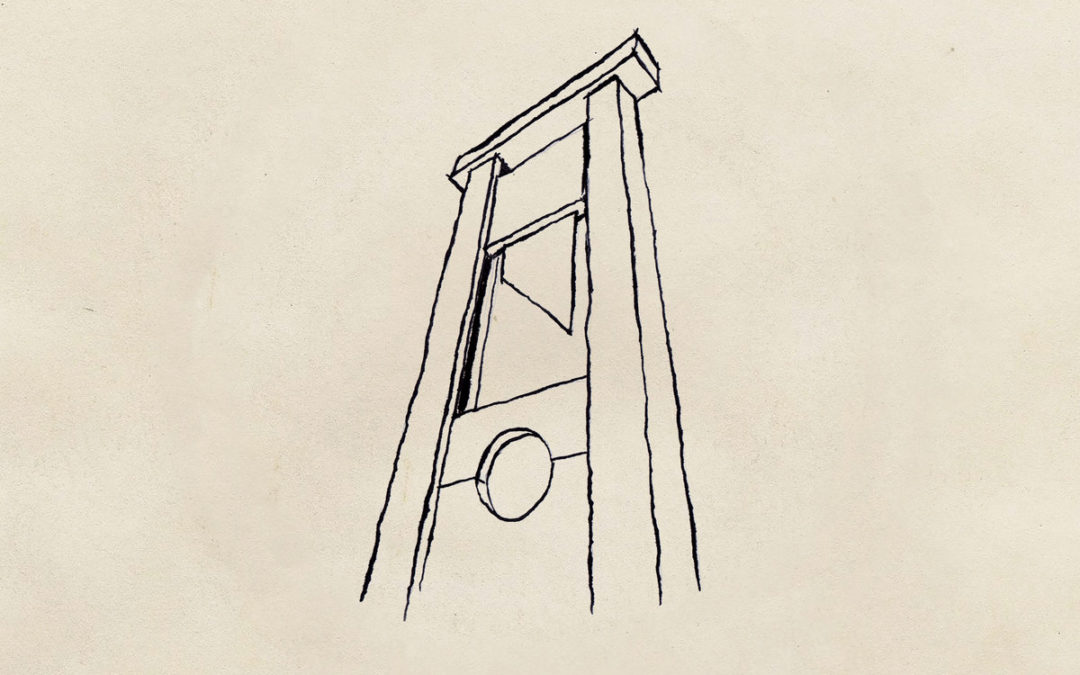 Expel The Leeches is incredibly pissed off. Raging vocals punch over white-hot blackened tremolo riffs over driving artillery percussion. Each song calls with the urgency of impending action. Lyrically, Anti Ritual speak to the rising wave of fascism (in opposition, of course), the environmental catastrophe we have collectively caused, the oppression of capitalism, and more. In other words, they have every right to be incredibly pissed off. We all do.

Back in 2014, Anti Ritual released a self-titled debut EP. I remember taking note then, but don’t believe I reviewed it (Google agrees). This time around, I’m absolutely compelled to write some words. Expel The Leeches is an anti-oppression bulldozer of epic proportions. Nikolaj Borg (drums) drives the troops ever forward into battle. K.B. Larsen (bass) adds power and panache to the artillery. Jacob Krogholt (guitars) rends asunder the enemy with sharp riffs. Marco Malcorps (vocals) barks the orders, calling forth the reasons for the attack.

Consider these twelve tracks your marching orders. Off to the front lines!