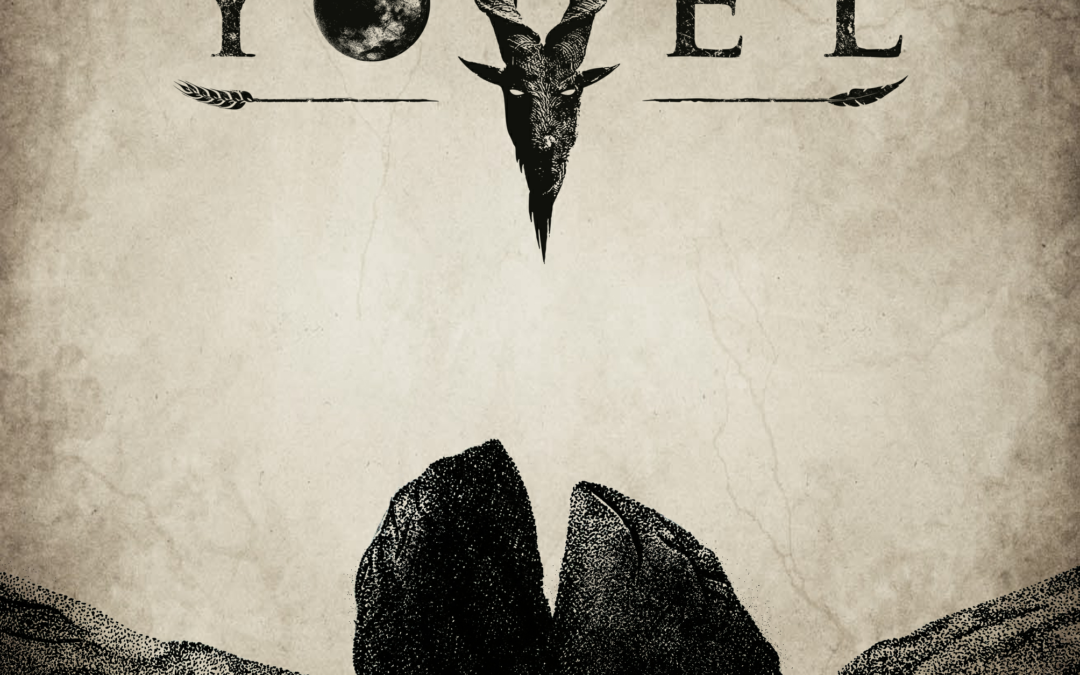 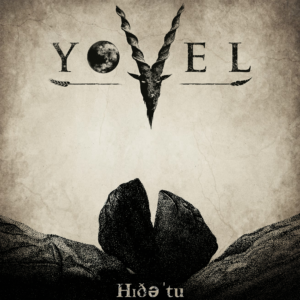 The world at large is taking a dark, dangerous turn. Too many nations (in and of itself a demonstrably bad idea) are moving right in extreme ways. Early signs of fascism are rearing their ugly heads in the United States, various parts of Europe, and in too many other places. The saying is ‘Never Again’, but we can only prove that saying true if we actually act to stop fascism before it gains a foothold. One of the ways those on the left can do that is to speak up and to support others who are likewise, speaking up. In that light, I present to you Yovel, hailing from a part of Europe hit with a serious economic crisis, and thereby a breeding ground for fascism if vigilance is not maintained. I point you toward the history of Germany between the world wars for a lesson on the dangers of an economic crisis.

Some of you, by now, are saying, “I thought this was a music review?” It is indeed, but when a band like Yovel comes along clearly proclaiming both antifascism and anticapitalism, that must be honored in the review as well. But let’s talk about the music. -Hɪðəˈtu-, according to the band’s Bandcamp page, is an ‘Ode to the Struggle’. Through their music, which is a vicious, yet emotionally moving black metal with some ambient elements, they seek to fight for the oppressed of the world, and I stand in solidarity with them in this mission. The riffs are cutting, burning, slashing, drawing the listener in to hear the stories told. The vocals are harsh and lower pitched than some black metal, but remain intelligible enough to hear the vocalist cry out, “Resist! Reclaim!” and other calls to action. The drumming fails to stand out, but more than adequately meets the need of the album. It may not call attention to itself, but overall, that is to the good. When focused upon, there is plenty of blasting and the rhythms are rock solid.

To me, the key message of the album is found in ‘Chapter VI – (Too) Late Capitalism’, which features a sample from a defense lawyer for a Nazi after World War II. The message is that the man is undoubtedly guilty, because he went along with what the Nazi party was doing, but that the whole world is equally as guilty in taking so long to act. Applied to today, the message is this: We must stop fascism in its early stages that it never again gains even a toehold in this world. We cannot ignore it. We cannot laugh it off. We cannot hope it will go away. We must stand against it!

As my review above makes crystal clear, -Hɪðəˈtu- is an important album. It helps that Yovel have also crafted a bleak, yet energizing black metal manifesto. The music itself stands on its own, regardless of message. Each listen brings more detail to light. Details of darkness, tragedy, and hope for more. Details that together represent a call to action. Will you answer?