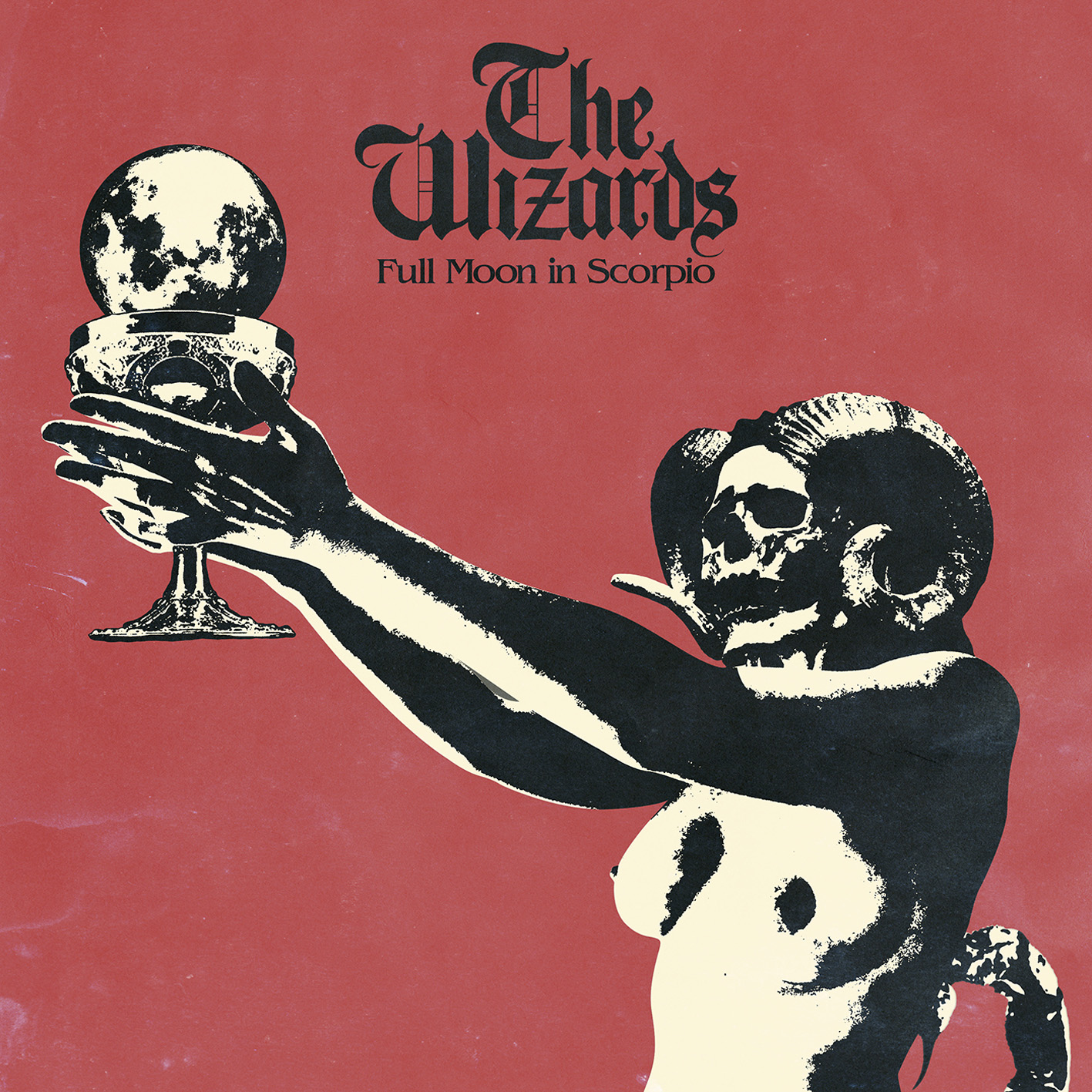 The Wizards – Full Moon in Scorpio (plus Interview)

HX: Is there anything else we should know about The Wizards?
TW: Thank you for your interest in our band. I hope we can make it to the US someday!!
HX: Thanks very much for your time.