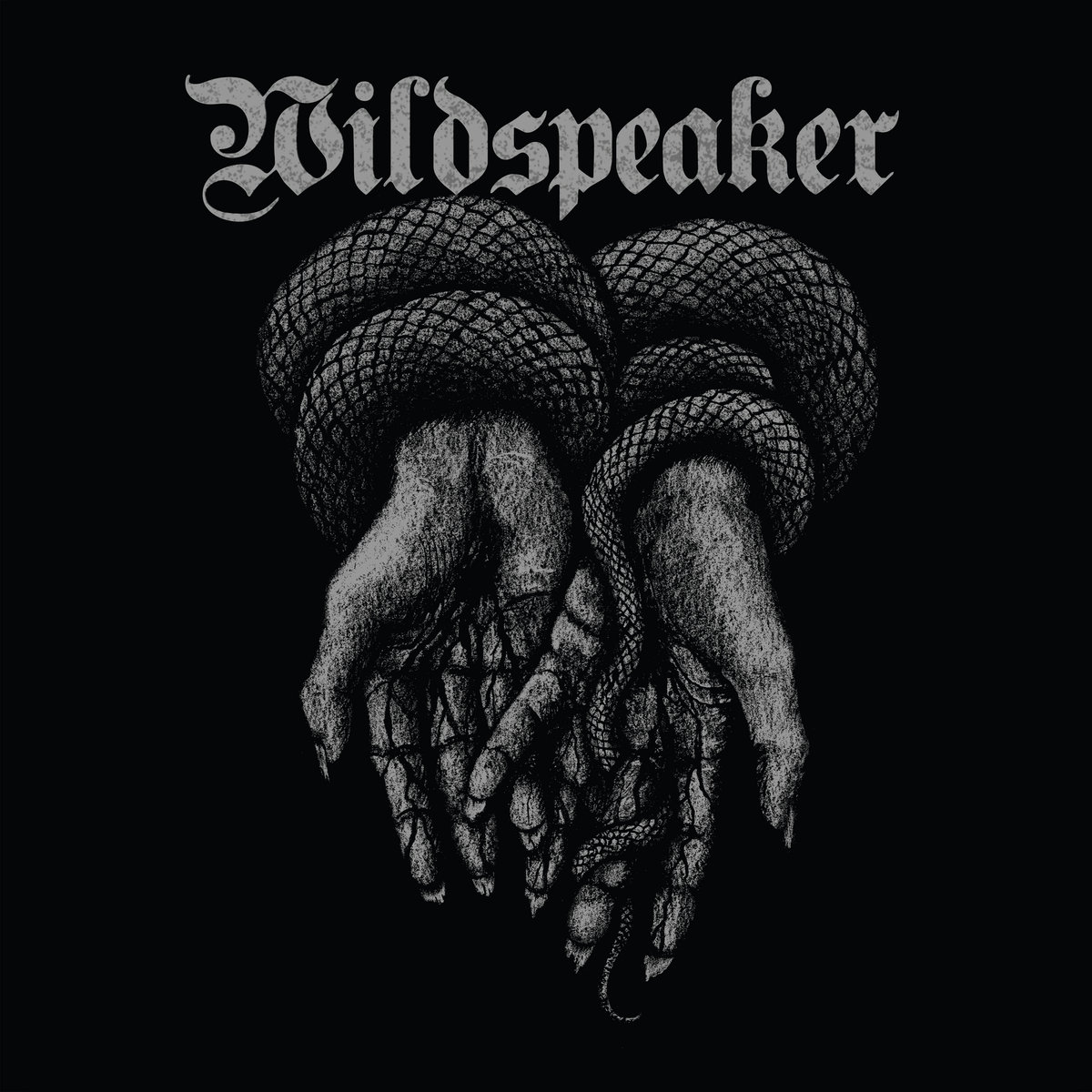 Do you remember in my review for Guilt and His Reflection how I said that Natalie had really stepped up her vocal game on the final track? I mean, I’m sure you read that review, right? Well, that new level stuck, because her vocals on this are pure blistering annihilation. She has become an elite vocalist in the blackened crust/hardcore/punk morass that is currently out there. With that said, she is only one fifth of this band, and I would say that the whole band has stepped it up for this release. Spreading Adder is the DFW quintet’s most ambitious and dynamic project to date, providing a fiery apocalyptic take on the current state of the world.

Let’s take care of some details before I continue with my analysis of the music. This album also represents some changes for the band. First of all, this is their initial release after signing with Prosthetic Records. My take is that Prosthetic has to be pleased with the results. Second, the band has seen some lineup changes. I don’t know all the ins and outs, so I’ll just give the current lineup. In addition to Natalie on vocals, Nelson and Jared play guitar, Blake plays bass, and Ricky plays drums.  Edit: On the album, the lineup is Natalie (vocals), Nelson and Zak (guitars), Garry (bass) and Ricky (drums).

Here’s how I hear it all breaking down. Natalie’s glorious fury wouldn’t be possible without the wildfire provided by the other four members. Ricky blasts like an M-16, but also slows down to hard and heavy when that’s the need. Blake brings the thunder with immense bass lines that may cause more earthquakes than fracking. The dueling riffing provided by Nelson and Jared is filthy and abrasive. Sometimes they play nihilistic sludge riffs that bore into your psyche for the purpose of fragmentation. Sometimes they play tasty blackened riffs that feed your hunger for murder.

All of this mayhem is directed, like a white-hot poker, at the soul of society. I haven’t seen lyrics, but based on song titles and what I’ve managed to decipher, Wildspeaker continue to sound the clarion call of opposition to man’s destruction of the natural world. Spreading Adder is the sonic personification of mother nature awake and fighting back. Hayduke, the pen name I write under, comes from an iconic character in The Monkey Wrench Gang by Edward Abbey. Though Hayduke was an asshole in the book, he used whatever means were necessary to combat man’s destruction of the natural world. Given that this was my choice for pen name, guess where I stand on this issue?

Recommendation:  Definitely! If you can’t buy the album, join the fight.