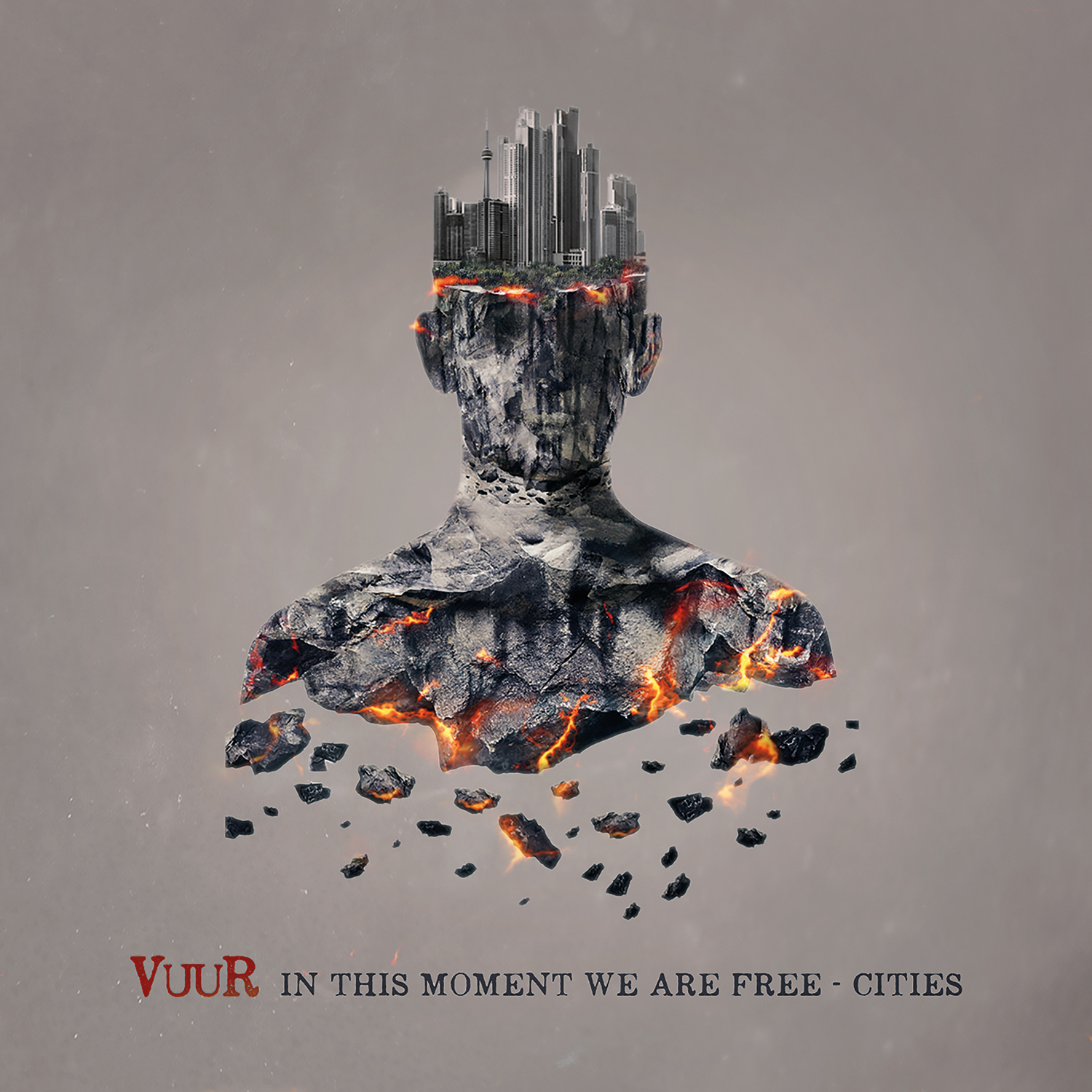 Vuur – In This Moment We Are Free – Cities

Album – In This Moment We Are Free – Cities

Utilizing some of the best Dutch prog metal musicians, the former The Gathering singer brings a focused and consistently heavy statement in the form of her new projects debut album. Having left prog legends The Gathering for a solo career in 2007, Anneke van Giersbergen has been a staple of the worldwide scene working with a number of artists as both singer and collaborator through the years. Having decided to focus on an acoustic sound as a solo artist, she decided to form Vuur as an outlet to satisfy her heavier cravings.

In This Moment We Are Free is a concept album. Every song is based on the vibe, memory, and feel that the city has impressed upon Anneke in her travels. Thematically this album is well written and is a cohesive statement from beginning to end. Some of the writing partners for these songs hail from bands like Periphery, Amorphis, and Anathema, making it a truly all-star effort.  One of the only detractors is that a lot of the vocal melodies are similar, but that can be easily explained by the conceptual lean to the album and argued that it is needed for the artistic cohesiveness to show the similarities of the character being effected and the cities themselves. If that sounds too complicated for metal in your opinion, then prog metal is not the genre for you. Vuur will be a force to reckon with in the prog metal genre in the years to come, provided the project stays together.

Recommendation: If you are into prog metal it is worth a pickup. Even just as a comparison for future releases by these musicians.