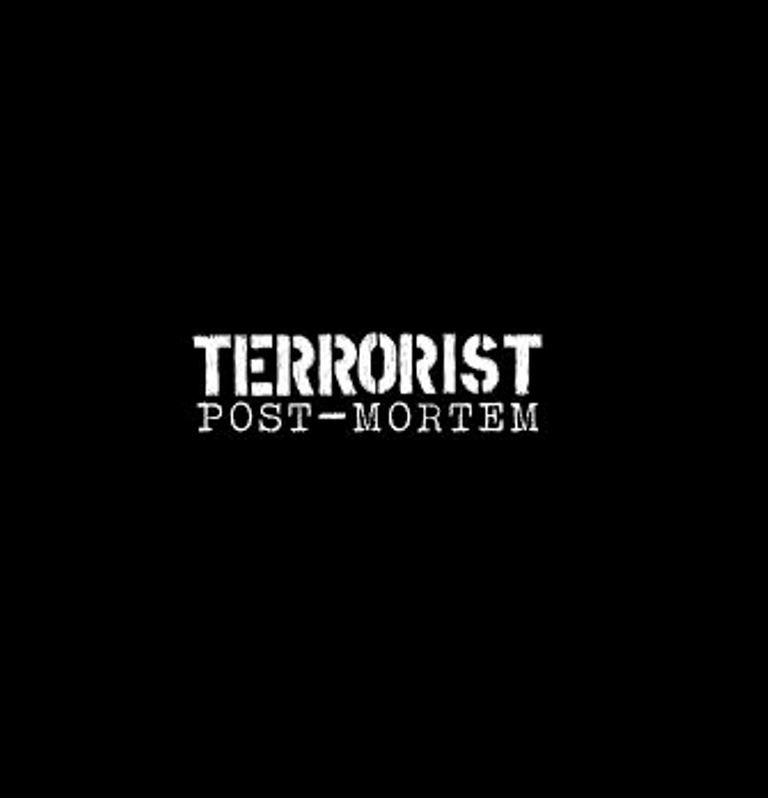 Vicious.  Feral.  Intense.  Unhinged.  These are all adjectives which could be used to describe Post-Mortem by the now defunct Florida grindcore act Terrorist.  This album serves as a post-mortem discography of all of their releases.  The thirty tracks found here encompass four releases and add in one live track and a previously unreleased ‘swan song’ track.  Also included in the mix is a fantastic cover of My Right by Screeching Weasel, fast and furious to the point of near total obliteration.  It’s actually pretty frustrating for me that I discovered this band after they had already broken up.  Terrorist played a style of grindcore which is essentially amped up hardcore.  The vocals are raw, in-your-face shouts and screams and they aren’t afraid to keep it political.