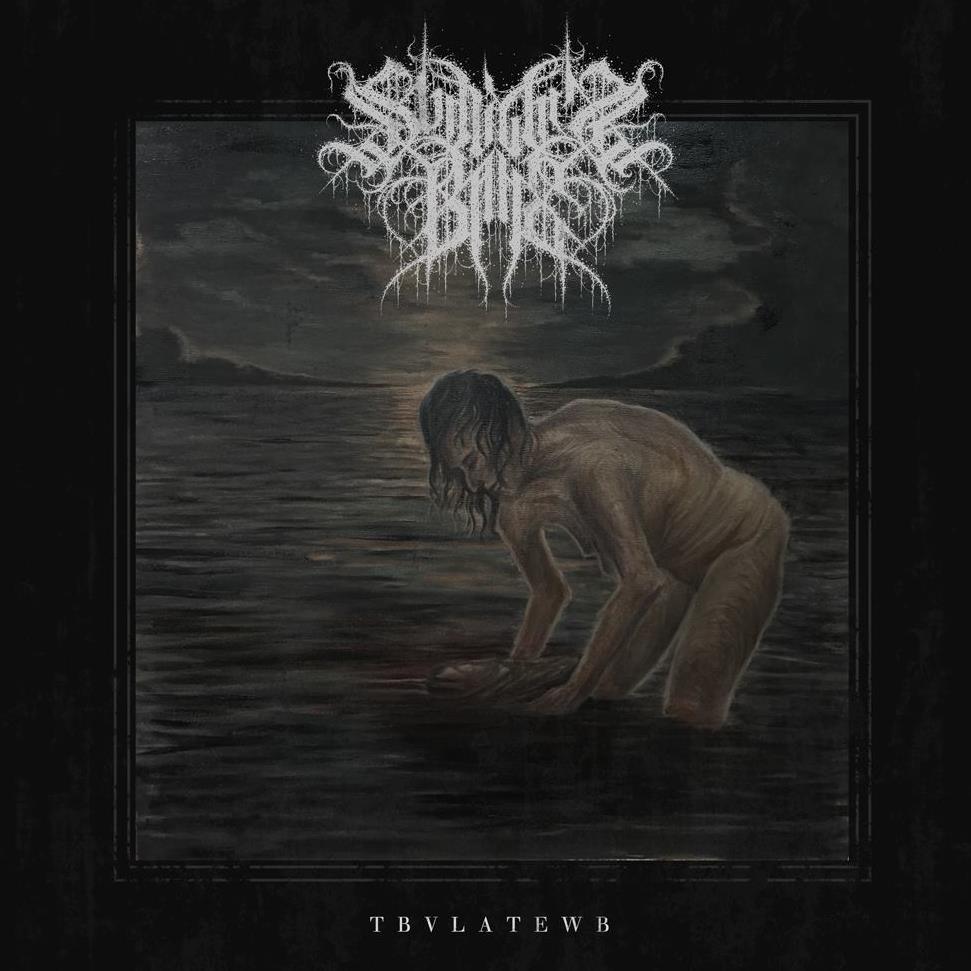 Sunlight’s Bane – The Blackest Volume: Like All The Earth Was Buried

Album – The Blackest Volume:  Like All The Earth Was Buried

The Blackest Volume: Like All The Earth Was Buried is one of the bleakest albums I have ever heard.  There is no happiness, no joy, no hope to be found amongst these eleven slabs of bitter bile.  And yet, it is neither desperation nor resignation that I find note for note among the blast beats and withering riffs, but rather pure, unadulterated rage.  Though there is no hope, though there is a clarity about the inevitability of a final end, the response is not to give up, but to rise up with every ounce of strength that hatred can give. This album may be the darkest cleansing fire I have ever witnessed.

Information is a little scarce as to the exact combination of members, but I can say without a doubt that the band has come together to mine brutal gold.  Drums range from steady and driving to insane blasting, each beat laid down with precision and cut just right in the mix.  The bass both helps drive the songs forward and hovers nearly at the subconscious level like some kind of creeping menace. Guitar lines are filthy, often blackened, and absolutely vicious.  A key highlight for me are the vocals.  Whether ear bleed inducing high shrieks, mid level rage shouts, or even menacing spoken word, the vocalist hits everything just right.

Growing from the fertile soil of what was the band Traitor.  Sunlight’s Bane takes the work they did together in that band and, recognizing that they wanted to go the darkest direction possible with their anger, creates art meant to keep the sun from shining. While the album doesn’t quite physically pull off that feat, it is certainly not from a lack of trying.  Metaphorically, this is exactly what happens while listening to the album.

Recommendation:  Very high on my album of the year watchlist.