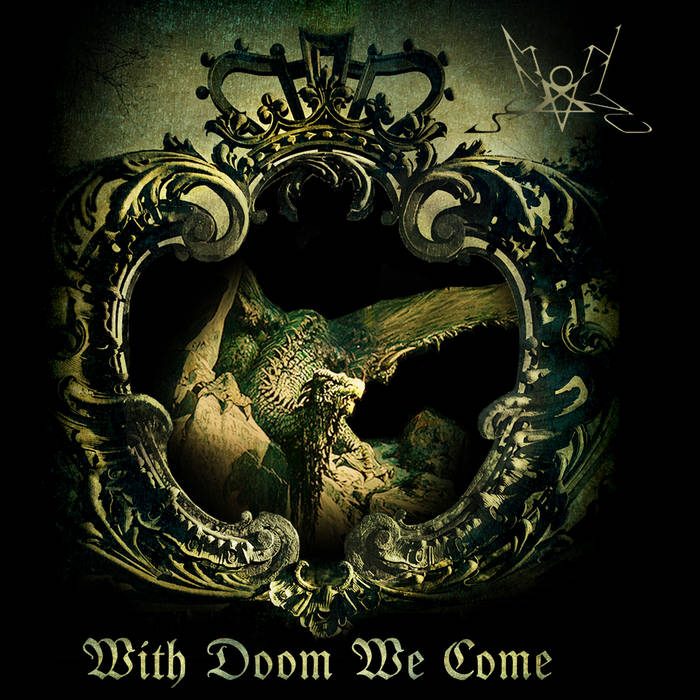 Summoning – With Doom We Come

Album – With Doom We Come

So, let me start by getting this off my chest. Though Summoning has an extensive discography and has been around since 1993, I have somehow missed them until recently. In fact, they first caught my eye due to an interview they did with Kim Kelly for Noisey, in which they openly state their anti-fascist beliefs. Green anarchist and anti-fascist that I am, that immediately got my attention. It was on this basis that I began my exploration of the Austrian duo known as Summoning.

Now that we have that out of the way, let’s talk music. As most of you know, probably better than I, Summoning is not political in their music. In fact, they’re are lyrically and thematically obsessed with Middle Earth as found in the writings of one JRR Tolkein. Across eight tracks on With Doom We Come, Protector and Silenius once again bring the tales of wonder and woe to life. With horns aplenty and other symphonic elements, Summoning take black metal and create something huge, dark, and bombastic. With Doom We Come unfolds on an epic and majestic scale. Rarely has black metal felt so immense and stately, and yet there is horror here too. They do not strip the style of it’s evil intentions.

Best listened to without distraction, in a dark room and on headphones, With Doom We Come will open imaginary worlds of terror and torment, hope and victory. Summoning have created a sonic journey worth taking. Do yourself a favor and climb on board.